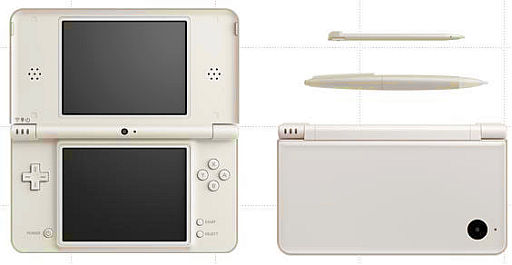 Mobile devices such as smartphones, netbooks and now tablets are becoming increasingly important as computing devices and therefore as gaming machines. In just a few short years from now over a billion smartphones will be shipped every year, so there will be far more computing power in the world’s pockets than there will be on the world’s desktops.

At the moment, as we are seeing with the sudden rash of tablets like the iPad, manufacturers are struggling to find the form factor that people will want. Let’s look at what is involved:

It is difficult to predict where we are going here, because fashion will be nearly as important as technology. Common sense says that the market should gravitate into two sorts of devices. Firstly evolutions of the current netbooks, so clamshell devices with usable keyboards. However they will be at least half as thick and a third of the weight (battery size will go down a lot). Secondly evolutions of the current iPhone sized smartphones, but once again clamshell to take advantage of the doubling of space that this affords. With both these devices we could see two screen solutions. The DS could be a very prophetic device.

Previous Post: No light at the end of the tunnel for Electronic Arts
Next Post: Paranormal Activity