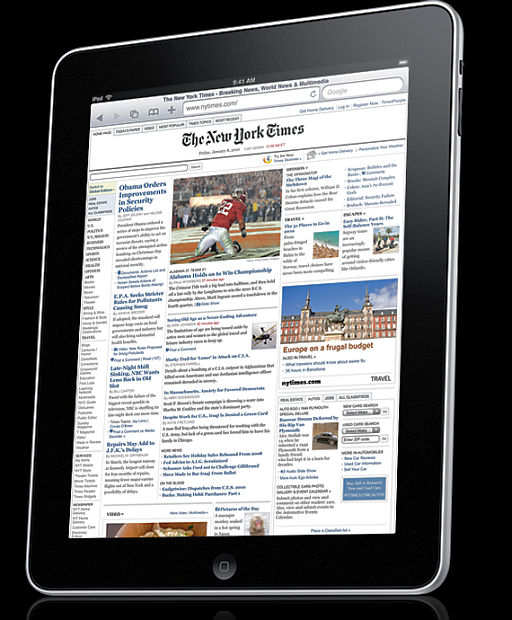 Steve Jobs pours ridicule on netbooks, saying: “They’re slow, they have low quality displays … They’re not better at laptops than anything, they’re just cheaper”. Well I have news for him, after the launch of his iPad I think that my Acer Aspire One netbook is a better ownership proposition. Which is not what I was expecting.

So where have Apple gone wrong?:

Not looking good is it? So what has the iPad got going for it?:

My Acer Aspire One is still the better device for me and my requirements. It has a mechanical keyboard and a big enough hard drive, it runs Windows XP and Firefox customised for my needs. I can use nearly 30 years worth of heritage software including all the established industry standards. Apple have failed to come up with something that competes with such a netbook.