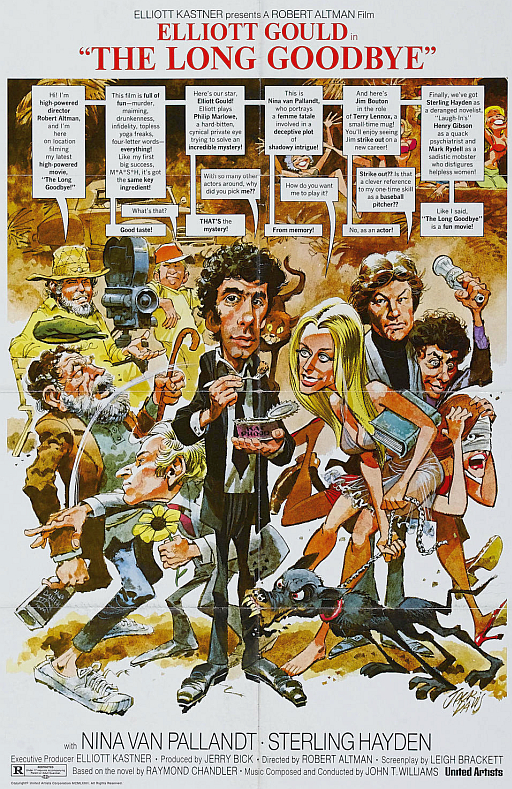 As predicted here smartphones have grown exponentially in usage so that they are now the dominant internet device for large swathes of the world’s population. Certainly their arrival has acted as the mechanism that has facilitated the uprisings in the Arab world. And of course mobile phones are the most used video gaming devices on earth by a substantial margin.

Many many years ago (in 1978) I opened one of the first computer stores in the world, Microdigital in Liverpool. I sold Apple computers and even visited the then rather small Apple facility in Cupertino, California where I was offered the UK distributorship. So I have been a follower of Apple since most people didn’t even know that they existed. And I saw them grow to become the dominant supplier of personal computers in the world, until Bill Gates came along and destroyed their party, relegating Apple to the role of bit player.

Apple’s weakness then was that they designed and made the computer and they also designed and made the operating system. They lived inside a patent and copyright protected walled garden. Then Microsoft came along with an operating system (which was not as good as the Apple one) that any manufacturer could use on their computers. So suddenly Apple were competing against lots of hardware companies, each of whom was also competing against the others. And Apple lost, principally because they were vastly too expensive compared to the Microsoft based computers which had prices honed in the furnace of competition.

And now we see history repeating itself. But this time they are being destroyed by Brin and Page. Once again Apple has created a walled garden with their iPhone and iPad devices, once again they came to dominate the market and once again competition between lots of manufacturers using an operating system from a third party is destroying their business model. Currently the iPhone is the sixth best selling smartphone in the UK, the top five all use the Android operating system. But the reason they are beating Apple is not because Android is better, it is because Android phones are cheaper, honed in the furnace of competition.

Apple aren’t going to die just yet, the upcoming iPad 2 and the next iPhone will sell well off pure momentum. But the writing is on the wall, unless they radically change their business model Apple will soon fall back to become, at best, a niche player. Exactly as they did with personal computers.

Which brings us neatly to Nokia. Throughout the short history of the mobile phone they have been the number one dominant supplier of handsets by giving the customer what the customer wanted. But when it came to smartphones they lost their way completely. They too went for a walled garden with two different proprietory operating systems (Symbian and Maemo). And they thought that smartphones were for “business” and not for people. So their market share collapsed.

Now they are in crisis mode and with new management in place have made one of the most stupid strategic decisions I have ever seen. Quite simply they have chosen Microsoft as strategic partner for their smartphone operating system. Now I am not saying that there is anything wrong with Windows Phone 7, it is just that it is extremely strange for a hardware manufacturer to lock their future into that of a piece of software from another company. Nokia would be far better off being operating system agnostic. They should offer their customers a choice of operating system, then they would be back at what they used to be good at, giving the customer what the customer wants.

So I can’t see Nokia competing with the likes of HTC, who do as I suggest and back all the main horses, which means they are guaranteed to win. With the Microsoft alliance Nokia are pretty much removing their ability to compete on level terms with other hardware manufacturers. It does not look good.

Previous Post: Gambling as a video game business model
Next Post: What successful iPhone games have in common