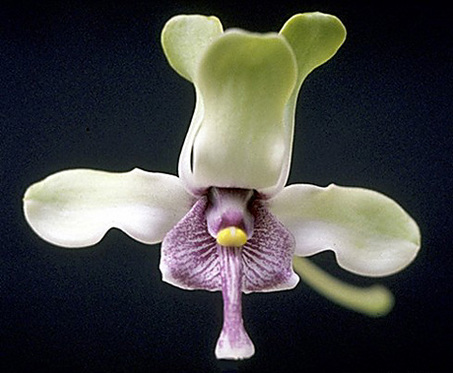 This article is not intended as a boast or for showing off. It is just an illustration of how much electronics has gone portable in recent years, what the utility of the individual devices is and how much each device is specialised and how much their functionality overlaps. What happens in this space is fundamental for the future of gaming.

Obviously I don’t take all of these devices everywhere with me all of the time! So it is mix and match. For instance yesterday I went to Kew Gardens to see the orchids and took four devices with me. The netbook, phone and both cameras. And here I can illustrate a very important point. All four of these devices are capable of recording video yet I only used one of them for this job, the capability of the dedicated video camera being massively greater than the video capabilities of the three other devices. And so it is with all my mobile devices (except the Dell and the Palm). They are each so much better at their prime task that their secondary tasks never come into play.

We are obviously headed for something approaching a universal portable electronic device. Possibly a touch screen device sized somewhere between an iPhone and a netbook. But we are not there yet because such a device needs to be world class in every one of its capabilities. So the closest we have got is integrating MP3 with phones, which is very easy to do. And putting games onto phones and MP3 players which is nice for our industry even if the games are neutered by the interface limitations.

For me the device that would have the most utility would be a Canon Ixus 950IS with a Nokia 6300 integrated into it. Technologically this would be a doddle to do. The Sony Ericsson K850i and the Nokia N95 both got tantalisingly close but did not go that extra mile to be world class at everything.

So the market for portable electronic devices is a jumbled up mess because we are currently on a very steep evolutionary slope. The whole market is changing at immense speed and nobody, not even Steve Jobs, knows where it is going. My guess is that the lead will come from the mobile telephone industry because they have by far the biggest presence in the market. They make devices which are ubiquitous that they have constantly striven to add extra utility to. Hence Apple, Google and Microsoft moving into this area. Sony have been there for ages so the main absentee is Nintendo. How long can they stay out for?