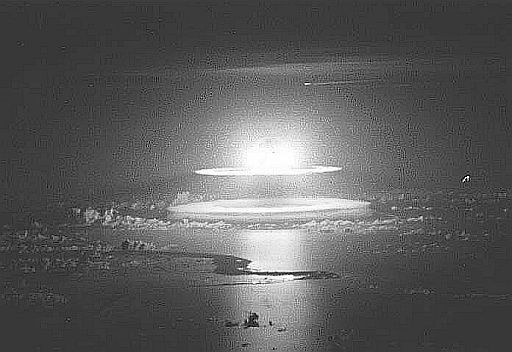 As you all know the world economy is in a bad shape just now and that malaise extends to the technology and IT industries much as it does to everything else (except video games). Against this background the sheer explosion in Netbook sales is quite amazing, according to IDC 182,000 were sold in 2007 which increased to 11 million in 2008 and they are predicting 21 million this year (other analysts are predicting as many as 50 million). This whole new class of devices have appeared so fast that a lot of people still haven’t realised they are there and how important they are going to be.

Deloitte make annual annual Technology, Media and Telecommunications (TMT) predictions and say thatÂ netbook will be the fastest growing segment in the PC market this year. CurrentlyÂ 8 of the top 10, and 14 of the top 20 mobile PCs for sale on Amazon’s US site are netbooks. The mobile phone industry has been very quick to cotton on to the mobile broadband potential and in Europe half of all netbooks are sold by telecom operators (many are given away “free” with an airtime contract). In fact the netbook explosion is so fast and so big that telecom analysts are predicting that the mobile telephony infrastructure will have trouble handling it.

Conventional PCs in consumer hands are largely a one per household device but netbooks are one per person devices, like mobile phones. This, and their amazing portabilty, changes the way they are used. They are personal devices, an extension of a given individual’s lifestyle. And they are enabling devices in that the user has access to the sum of the world’s knowledge and immense processing power (on servers) everywhere they go. This is a paradigm shift in the human condition and will lead to all sorts of outcomes that we cannot predict. One thing is absolutely for sure, there will be a huge amount of games played on them. So there will be a lot of money to be made by developers and publishers who gauge this market right.

The whole technogy industry is behind netbooks. Intel have created the Atom processor which offers the maximum processing power for a given amount of electricity. Microsoft are creating Windows 7 which will do everything Vista will do, but on a netbook. And all the big hardware manufacturers are rushing to compete, especially as it offers a way to beat the recession. Even Apple are rumoured to be about to join the fray, which makes eminent sense now they are a significant telecom manufacturer as well as being a computer manufacturer. And Sony have released the gorgeous Vaio P, but with the base model at Â£849 in the UK it is about three times the price it needs to be in order to be competitive.

Already the game industry has a massive amount of legacy PC gaming software that will run on netbooks. Remember that they are quite powerful with a specification similar to a good desktop machine of just three or four years ago. However a lot of the game industry needs to make a shift in their philosophy going forwards. Traditionally PC games have pushed the boundaries of the performance envelope, demanding ever more powerful machines to be bought to play them on. Now, with netbooks emerging as a massive market, there will be more money to be made from games that are less demanding of the hardware. And with netbooks having such good online capabilities as standard the move to internet based gaming in all its forms is bound to accelerate.

Because netbooks are consumer devices they are bound to follow the mobile phone example by bolting on extra features such as GPS, and television tuners. So we will be heading to two sorts of universal portable devices. Firstly the mobile phone/MP3 player based devices like the iPhone which have the advantage of portabilty. And secondly the netbook based devices that have the advantage of a proper keyboard and a far bigger screen. Presumably these devices will live side by side in a person’s lifestyle with the larger device being carried most of the time and the smaller device carried always.

As ever, interesting times lie ahead.