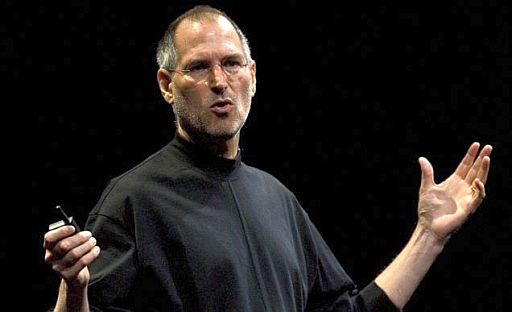 At 6PM GMT today Steve Jobs will announce the iSlate (or whatever they are going to call it) at the Yerba Buena Centre for the Arts in San Francisco, in one of the most anticipated product launches in history. Jobs himself seems pretty nonchalant: “The new products we are planning to release this year are very strong, starting this week with a major new product we are very excited about.”

Here is some of what is being speculated:

Presumably it will also do inter stellar travel and make the tea. The level of expectation is at a fever pitch and the air is thick with rumours. If it does what people expect then it will become a black market item from day one, selling secondhand at a massive premium on eBay. Some people just have to be seen with the latest toy.

And where does this leave Google and Android? Still catching up very quickly is the answer. Android will see very many devices this year from many of the world’s biggest consumer electronic companies. Google are in this for the win, their survival strategy depends upon it as the internet becomes mostly mobile. Apple are trying to put clear blue water between themselves and Android but they are just one manufacturer against many. Apple will need to innovate like crazy just to maintain position.

And where does this leave Microsoft with Zune and Windows Mobile? Trailing badly and losing position by the day is the answer. This is one boat that Microsoft have well and truly missed. They have failed to see that smartphones will become the main form of computing. This is as big a mistake for them as when they failed to understand the internet, losing major markets to competitors. It will take massive investment and stunning product announcements to even play catch up here.

So this looks like being a very big day in the history of computing and the history of gaming. Soon there will be over a billion new smartphones being made every year. They will become the main computing device on earth. They will become a commodity.Â  iSlate is a step by Apple to keep themselves ahead of and above the commodity market. But they are starting a technology race that they have to win every year.