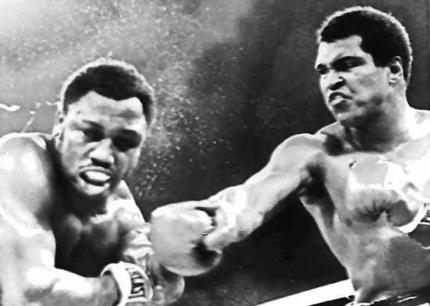 This is absolutely fascinating stuff. We have had these two new gaming platforms burst onto the scene and instantly steal the limelight. Both are obviously going to be far bigger than some of the existing mainstream gaming platforms. In fact they are bringing a revolution to gaming. But which will be the biggest?

What they have in common is that they are both portable. So people will carry them around and use them in lots of places. They are not limited to one location like an Xbox or Playstation. They are also both cheap. You pay for the iPhone as part of your contract with your service provider, just like any other phone. And netbooks are going to be $100 purchases, less than the cost of a family night out.

The iPhone is by far the most portable of the two. And it is the one getting the most hype. However it is a standard from one manufacturer and all the other manufacturers are going to compete against it. Already Google Android is looking better in many waysÂ and that will be supported by many manufacturers. But Apple are really pushing iPhone as a gaming device and as suchÂ it is booming like crazy, outperforming everyone’s expectations. It has really caught the psyche of the market. Steve Jobs marketing genius proven once again.

Netbook is that great device that comes about when manufacturers realise that they can make a product with greater utility by offering less. Notebooks had become ever more powerful, well beyond the needs of 90% of their owners. By stripping out all but the most essential features to create the netbook the industryÂ have created a product that is a lot more use to a lot more people.

The netbook is a lot less portable than the iPhone. But at about a kilo in weight it is very portable indeed. And that extra weight gives you a big screen and a full size keyboard. Just about every student after primary level in the western world is going to have one of these. And they are going to be the only computer used in big quantities everywhere in the developing world. So they are going to sell in the hundreds of millions.

Of course neither the iPhone or the netbook is primarily a gaming device. A lot of them will be used for many years without ever seeing a game. But it is in human nature to play so most of them will. And the netbook has the advantage of tapping in to the huge legacy of PC gaming.