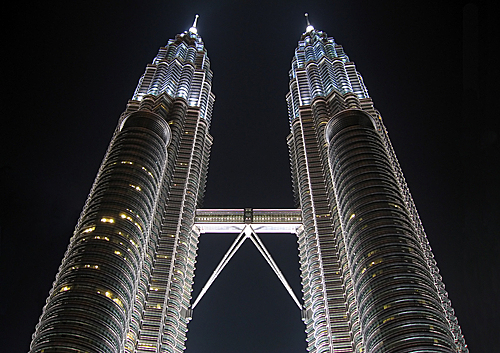 When I was at Codemasters the Race Driver series (now Grid) and the Colin McRae series (now labelled as Dirt) were made by two large teams of highly skilled game professionals working in a converted warehouse in Southam, Warwickshire. Admittedly some of the Race Driver art was outsourced to Dhruva in India, but the creative and the bulk of the work were done in England.

No more. These games are now largely made by 76 people (100 by the year end) working for Codemasters Studios Sdn Bhd in Malasia. Maxime Villandr, their general manager said “DiRT 2 is one of our biggest projects after the success of GRID, which was Malaysia’s first locally designed computer game.” He also says that the technology transfer from the UK has allowed them to progress from simple animation to making complete games.

So why move this work and these jobs from the UK to Malasia? The simple answer is money. Malaysia Debt Ventures Berhad (MDV), a government body, financed GRID to the tune of 44 million Ringgits and have announced that they are now financing DIRT 2 to the tune of 36 million Ringgits. There are approximately 3 Ringgits to the dollar so you can see that Codemasters are pretty much getting the development of their IP paid for by a foreign government.

And there you have it. The British government had a policy of building up the city to be the powerhouse of our economy. A policy that has failed in a most spectacular way and which will take many years of taxpayers money to fix. Meanwhile they ignored manufacturing and knowledge based industries like games, much to their, and everyone else in the UK’s, cost.

Most other governments were less inept and focussed on a more balanced economy. And they have been sucking the knowledge based jobs out of the UK. These 100 skilled jobs lost from Warwickshire to Malasia are just one small example, similar transfers have happened throughout our economy costing us billions in income and wealth.