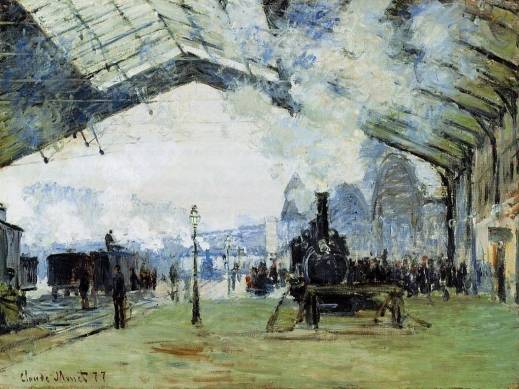 For over 25 years now PC games have been available on disks and in boxesÂ at retail stores around the world. This business model is now well and truly broken because most people would rather steal games over the internet than pay for them. Game publishers have tried a number of protection strategies (DRM orÂ Digital Rights Management)Â but none of them work and they cause a great deal of resentment amongst legitimate users. Why alienate your customers?

However there is a form of DRM that consumers like, and that is Steam. They like Steam because it adds value in lots of ways so they don’t evenÂ realise that it is mainly there for DRM, they just see it as a download service and as a community. The problem is that publishers tend to release a game in boxed retail format and on Steam. This is silly because the boxed version is the one that is going to end up being copied over the torrent network. It is obvious that the time has now come to release PC games only on Steam. This has many advantages:

Quite simply we have reached the point where making the boxed version actually reduces sales and costs money. The piracy that it allows costs far more than the income it provides. Publishing a game as a Steam exclusive will make you more money and involve far less work. In fact using Steam as the exclusive distribution fixes the broken business model. So it makes it worthwhile to develop PC games once more.

All this depends on the Steam DRM not being cracked. So Valve need to keep one step ahead of the thieves. Also publishers don’t have to use Steam. They can make their own Steam-alike. For the biggest publishers this may be viable but for most the existing Steam community is a very powerful reason to give this service the sole rights.

And now I am going to back my thesis up with this market research. 85% of these PC gamers are software thieves, 55% have avoided buying a game because of DRM andÂ 58% have had issues arising on their computer from the DRM on legitimate games. Yet, and this is the big one, 51% would have paid for a game they have pirated if it had been available on Steam.Â

So, if publishers have any sense, boxed retail PC games are dead. It is a pity EA didn’t realise this with Spore.