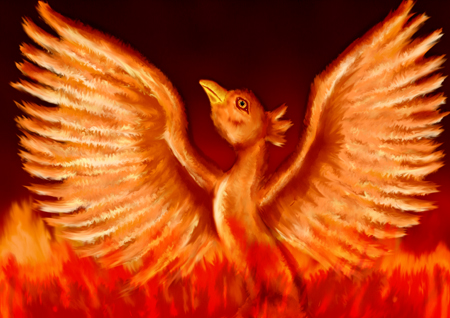 Obviously all three platform holders are working on their next generation consoles, we even know that Microsoft have given theirs the codename “phoenix”. It is also pretty obvious that all three will be scaled versions of the current generation consoles with up toÂ four to five times the power. They will use massively enhanced versions of the same GPUs and CPUsÂ Â and will have a lot more memory. Backwards compatability will be 100%.

Nintendo are in the tightest corner. The Wii is looking very tired with its lack of HD TV support and lack of hard drive. It is still selling well, but on the back of a small handful of populist games that are now quite old. So sales numbers could implode at any time, there is nothing new driving them forward. The lack of first party Nintendo game releases for a long time now looks suspiciously like their internal teams are working on the SuperWii instead, to ensure a good supply of launch titles. This means that the SuperWii is not too far away.

Microsoft are obviously working towards a two model range with the 360 and the phoenix both available for many years. They have now moved the XboxÂ 360 down to the $199 price point so they are strategically positioned to launch the premier price point phoenix machine any time they want. Microsoft have pulled off brilliant long term strategy with the current generation machine so don’t be surprised if the phoenix arrives sooner than the analysts are predicting. The market is ripe for a premium machine that is up toÂ four or five times more powerful with 100% backwards compatibility.

You have to wonder about Sony. The losses on the PlaystationÂ PS3 fiasco have wiped out the profits they made with PS2. So will they even bother with PS4? The answer is probably yes. Firstly because it will be far cheaper to develop, being just a scaled PS3. Secondly because as a company they need to make profits and the console business can beÂ enormously profitable when you get it right. And thirdly because this industry is still at its beginning and will grow to be massively bigger, so the potential upside is huge.

One thing I think is very possible is that one of the upcoming consoles makes a step change in its sound capability. Generation on generation we haven’t had the same advances in sound that we have had in graphics so there is plenty of scope for such a step change. The main cost is development, after that you are just making silicon. So there is a big opportunity to get a substantial product differentiator here. Which would be nice after the 360 and PS3 were so close to each other in capabilities.

Previous Post: You want a career in game marketing?
Next Post: It is time to publish PC games as Steam exclusives