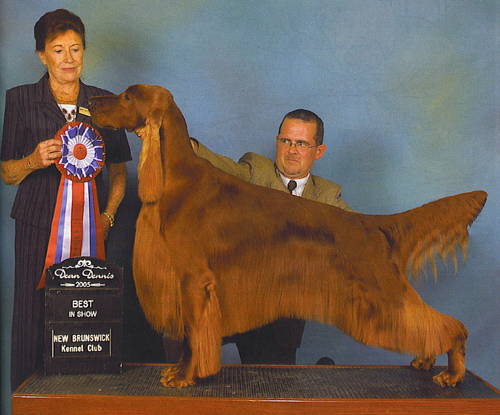 The bad news continues to pour in for PC gaming.

Quite simply most people will steal when there is no chance of getting caught. The good news is that there are still some good people out there with morals. Who refuse to steal and who believe in paying for the work of others. However this isn’t enough to sustain a market for boxed PC games.

The good news is that Valve have released Steamworks now with free to use copy protection that any PC developer can implement. I can see this becoming very popular.

So back to why the PC is the top gaming platform. The big reason is because there is no platform holder. No Nintendo, no Sony and no Microsoft. So game developers can do anything they want and there is nobody there to tell them not to. And they do. PC gaming is where all the innovation in the games industryÂ comes from. You can make any game you want, anywhere you want, any time you want, with others or on your own. You can distribute it in any way you want and you don’t have to pay massive fees to a console manufacturer.

The next big PC advantage is the tools. Current generation consoleÂ platforms have only been out for a few short years and, compared with PCs, there are very few of them in the world. So the engines and tools that you need to make games are not that good. In comparison the PC has been round for decades and all sorts of software is developedÂ to run onÂ it. So there is an amazing myriad of proven, powerful engines and tools available that allow you to do anything you want. A massive advantage.

The thirdÂ big advantage of the PC is that it is not a fixed standard, it evolves. Whereas consoles are fixed standards that are stuck in old technology. This means that PCs can have more powerful graphics, stronger processing, incredible sound and massive, cheap hard disk storage. There is a price to pay for this, of course, but if you want to be at the forefront of gaming the PC is the place to be.

The fourth advantage is that most PCs are connected to the internet whilst most consoles aren’t. So the PC leads in social gaming, in co-ops, in clans, in mod groups and in every way you can think of where gaming involves more than one person. Consoles now are seeking to emulate this but they are still miles behind.

These fundemental advantages will see the PC continue to prosper despite the adversity forced on the industry by software thieves.Â

Click here to read The PC is the top gaming platform #1.
Â