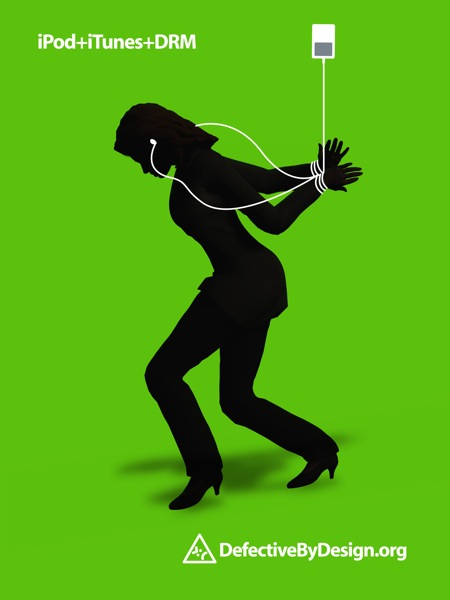 In this article 2D Boy co-founder Ron Carmel thinks that PC DRM doesn’t do much to stop piracy and that the publishers use it more to stop the trade in secondhand games. Which, as I have pointed out before, is pretty much the same as piracy from a publisher’s perspective.

The public really hate DRM because it tries to stop them stealing. The game industry is lucky because we have some of the most effective DRM devices ever invented, game consoles.