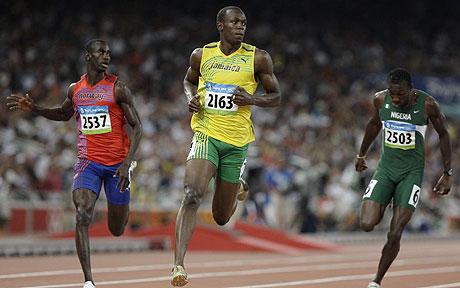 Firstly let’s look at how the numbers stack up. According to the best guesses there are about 30 million NintendoÂ Wiis in the world, 20 million MicrosoftÂ Xbox 360s and 15 million Sony Playstation PS3s. So the Wii has currently sold 50% more than the 360. And 10 million is a lot of units to make up. Here is how it will happen:

The success of the 360 goes against Microsoft’s traditions, normally they wait for the third iteration of a product to become the market leader. And of course if you add the sales of the Wii to the sales of the SuperWii then NintendoÂ have the potential toÂ still end up ahead.