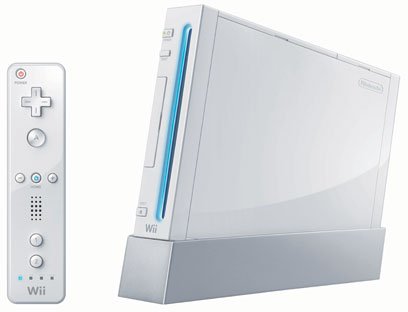 It is looking more and more like NintendoÂ may have no option to make the Wii cheaper at retail, despite what SatoruÂ Iwata says. Here’s why:

So when is this going to happen. Q3 08 is my best bet. But it could be a little later. It depends on what the market is telling them.