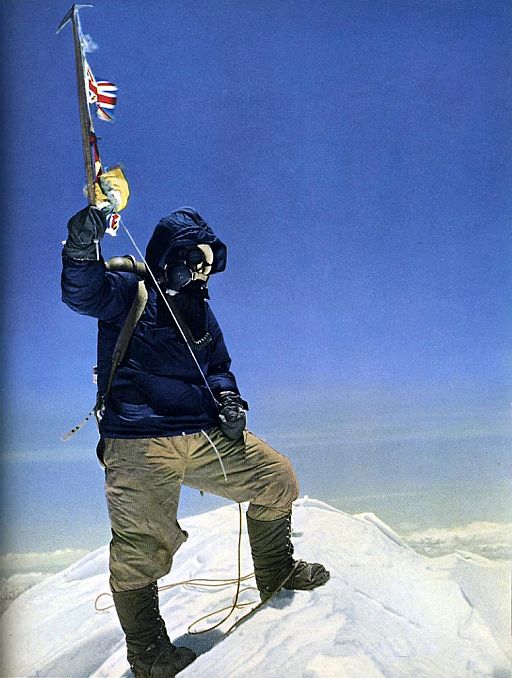 So today we are looking at the console platforms and their performance in the American market (the world’s biggest) from a software sales point of view. This is looking at game retail revenues for November 2009 compared with November 2008 as reported by Gamasutra.

The most striking thing is that Sony, which once owned the console market now only have a total 25% market share across their three platforms. Playstation PS2 game sales have collapsed from 8% of the market to just 2%. And 2% is exactly what the PSP did for both years. As you would expect after the price cut, and more importantly the marketing activity that went with it, PS3 game market share is up, by 4%, from 15% to 19%. Hardly stellar but a move in the right direction after all the PS3 disasters.

Nintendo is doing significantly less well than a year ago. The DS is blighted with piracy and the Wii is suffering from not being HD and from the fad nature of many owners’ buying decisions. Their total market share is down from 47% to 40%. 5% of this loss came from the Wii dropping from 34% to 29% the other 2% drop came from the DS going from 13% to 11% market share.

And the big winner, as anyone could have predicted, is Microsoft and its solitary platform in the market, the Xbox 360. In the year its market share of software sales went from 28% to 37%, a massive 9% rise. This makes it by far the most successful platform for game sales, overtaking the Wii.

In fact Microsoft is selling nearly twice as much dollars worth of games for the Xbox 360 as Sony is for the PS3, an enormous advantage. This is the true measure of the success of the Microsoft Xbox 360.