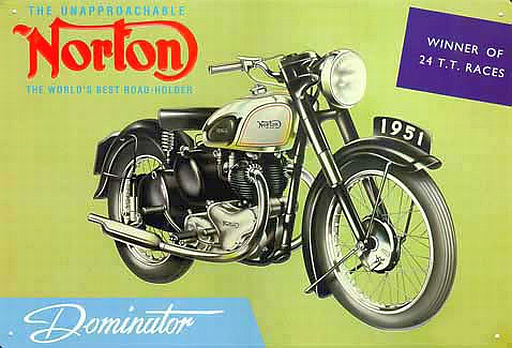 The Microsoft Entertainment and Devices Division was able to start the year by telling the world that they are three times more profitable than they were a year ago. Q4 ’09 profits from the division were $375 million, compared with $130 million for Q4 ’08. The increase comes from Moore’s law bringing down hardware manufacturing costs and from the ever increasing user base buying proportionately more software and Live services, which are a lot more profitable than hardware.

The Xbox 360 also currently heads the game sales chart with Mass Effect 2 and are by far the most popular platform for the monster hit that is Modern Warfare 2. This presages a year in which there will be a succession of huge titles that are not available on the other consoles. Halo: Reach, Fable III, Tom Clancyâ€™s Splinter Cell Conviction, Alan Wake, Crackdown 2 and Scrap Metal for starters. For any game enthusiast these make owning a 360 essential, even if it is in addition to owning other consoles.

On the hardware side Microsoft are starting to roll out 250GB hard drives. And this autumn we have the much anticipated release of Project Natal. Microsoft have changed the design slightly to reduce the hardware by doing more in software (using 10-15% of the 360s cpu resources), this is to keep to the $50 price target and to increase the flexibility of the device. At this price Microsoft expect to sell several million units in the ’10 holiday season and so there is impressive game support coming from publishers. Pretty soon around half of all 360 owners will probably buy Natal and they will want Natal enabled games to play on it. Expect a surge in more family friendly titles, which will take the 360 to new demographics, further enhancing its success.

All is not sweetness and light at the Microsoft Entertainment and Devices Division, though. Their mobile strategy has been an unmitigated disaster with Google and Apple trampling all over them. This is the biggest possible problem for Microsoft as mobile devices are set to dominate computing and the internet. Even if they continue to dominate the office and grow to dominate the living room they could still be beaten by the owners of the mobile space.

Finally let’s risk making a prediction for the next generation of Microsoft home console, the Xbox 720, Xbox 3 or Xbox Phoenix. It is inevitable that Microsoft must do this because Moores law will leave the Xbox 360 looking less and less powerful. They will produce a scaled Xbox 360, so it will be backwards compatible. The new machine will have many more features and benefits such as 3D. It will be announced, probably at E3, in Q2 ’11 and will be available at retail Q4 ’11. Expect it to be 8 times the power of an Xbox 360 (Moores law says it will be) and expect the 360 to stay in production as the junior model in a two model range, retailing for $100.

Previous Post: It is mutual back scratching time again
Next Post: The Wii is dead. What will Nintendo do?