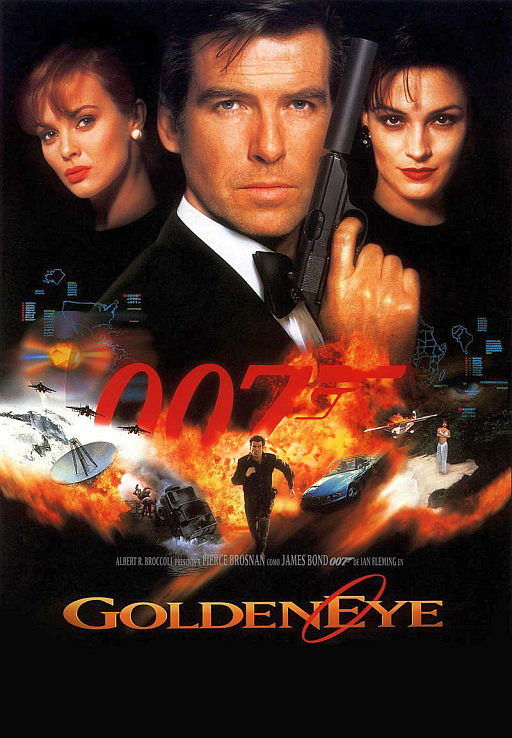 Before we start I do know all about Golden Eye, the exception that proves the rule. This was made by Rare at the height of their pomp yet ironicallyÂ  by a very inexperienced team there. It sold over 8 million copies back in 1997 and is considered a seminal game in the development of video gaming as a media. But one success in 30 years of trying does not make video games spun off from films a good idea.

Compare and contrast Golden Eye with Avatar from Ubisoft, this has turned out to be a very damp squib which is very rare from Ubisoft, who are perhaps the best performing publisher in this generation of game consoles. Yet it is based on what is already one of the highest grossing films of all time. And they did everything right. But still they would have done better commercially if they had used their resources to produce a game from one of their existing properties.

So why do games made from films do so badly?

So there we have it, games and films need completely different creativity and content, they are like oil and water. And it works both ways. Films made from games are pretty rubbish too.