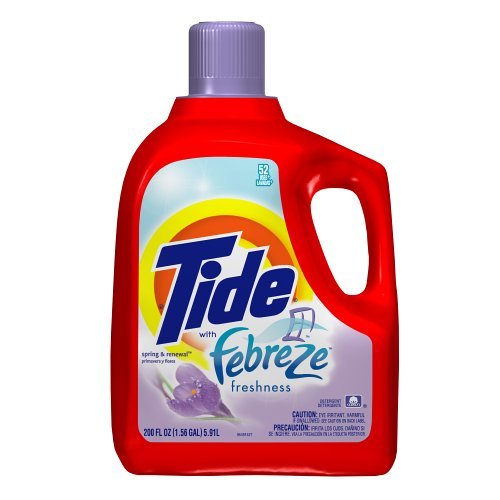 I thought it was about time just to helicopter a bit and look at some of the principles of marketing video games. An overall view of this art/science.

The first thing to understand is that with zero marketing a game will achieve precisely zero sales, no matter how good it is. Once you have told someone about a game you have started marketing it. In fact word of mouth is an immensely powerful marketing tool, especially amongst some demographics, such as school children. And it is a tool that marketeers try and propagate using techniques such as viral marketing and online community marketing.

This is how Google’s greatest strength has become its greatest weakness. Basically they started off with the best search engine in the world. And, by sheer product excellence and word of mouth, it became massive by far the most successful product on earth in its genre. But all the marketing was happening without Google themselves putting much effort into it. So when Google came up with other products they did not succeed to anywhere near the same extent. Because Google don’t have the necessary marketing culture. They expect products to succeed by their own, just like their original search did. This is one of the reasons that Google Lively failed, nobody knew what it was and what it was supposed to do, it was a marketing failure far more than it was a product failure.

The next thing to understand is that the more marketing you have for a product the more you will sell. Until you reach the law of diminishing returns. This is great for games because, after you have paid for development, most games cost very little for each additional unit of sale. So as long as you are spending 99 cents or preferably less for each incremental dollar of sale you are ahead. Once you realise this you can see that most games are under marketed. Of course the big problem comes with console games where you are paying a big license fee to the platform holder. This massively increases your incremental cost per extra unit of sales. Giving you a business model where there is far less freedom to market and where it is very easy to get badly bitten.

Another thing that is important to understand about marketing is that there are a huge number of tools available to the marketeer. TV advertising works completely differently to radio advertising and both of those work completely differently to specialist press advertising. And advertising is just one small aspect of marketing. Having the right visual imagery, good assets, creativity and the right attitude towards your customers are all vitally important. These you can utilise in your PR, videos, websites, virals, direct mail, communities, merchandise, competitions and a myriad of other tools. Taken together these are known as the marketing mix.

The power of different elements of the marketing mix changes over time, with what you are marketing and with the nature of your creativity and marketing content. Twenty years ago television was king with print just behind. Now both of these appear to be in terminal decline. Ten years ago online video was nothing, now it is immensely important. Some marketeers live in the past and don’t adapt to these changes which means that they under perform and waste money. Certainly the extent that certain global games publishers continue to throw money at television seems inept.

As a little side track here is what is wrong with advertising games on television:

The problem is that some people are instructed to burn their way through big budgets and they lack the imagination or hard work to spend it in better ways than television. I knew a game marketing person who was obsessed with movie advertising, he also was throwing money away for reasons very similar to the television reasons.

Back on track the number one most important element of any marketing is creativity. You are trying to get some (often complex) features and benefits over to a certain group of people. Most often these people don’t know that they need to receive these ideas. In fact they might even be wanting to reject your ideas. Try telling a Playstation fanatic that an Xbox 360 is a better console. And these people are being bombarded with many thousands of marketing messages every day. So how do you get yours through? With creativity. If what you do is different enough it will attract far more attention. But also it has a slightly higher probability of failure which is why too many marketeers do boring, safe, money wasting, “me too” marketing. They are cowards who would rather waste their employers money than take a little risk.

Now a bit more on targeting. You really have to know who you are trying to reach and you also have to truly understand the message you are trying to reach them with. “We are great” and “Buy this” are not always the best messages to be using! The message and the audience are fundamental to getting the best results for your effort. But have an open mind. The video game industry held itself back for years by targeting a certain small demographic. It was only when Nintendo had the brilliance to realise that a wider demographic could be entertained interactively that the rest of the industry saw the error of their ways. And some still haven’t.

Which brings us nicely to market research and analysts. These are excellent if you approach them with your brain switched on. Firstly market research is telling you history. And if you are a good marketeer you will be trying to change the future. Then there are the analysts. It is best to treat these as being wrong most of the time. Fo example they have all certainly got both the Wii and the PS3 wrong repeatedly in this generation. The good thing about reading the output of analysts is that they bring different thinking to the table. And the more different ways you can think about problems the better. Just don’t believe their predictions.

There is one whole aspect of game marketing where the wholeÂ  industry is pretty useless. And that is using people. The great public out there would far rather know about other people than they would about anything else. We have the massive cult of celebrity to prove this. Yet the games industry marketeers insist in talking about things instead of talking about people. A lesson other IP marketeers in industries like film and popular music learned to avoid many decades ago. If you make your chief game designer famous then the press will be far more interested in his latest haircut than how many FPS his latest game is running at. As an industry we will get there one day, but our under performance in this area is doing us no favours.

And remember that having amazing marketing knowledge and experience is not enough. You need to bring enthusiasm, commitment and sheer hard graft to everything you do. And you need to carry your team and all the other stakeholders with you. When a whole development team have put huge chunks of themselves and their lives into creating something then the marketeer is honour bound to ensure that he does everything in his power to ensure that it has the highest chance of success in the market.