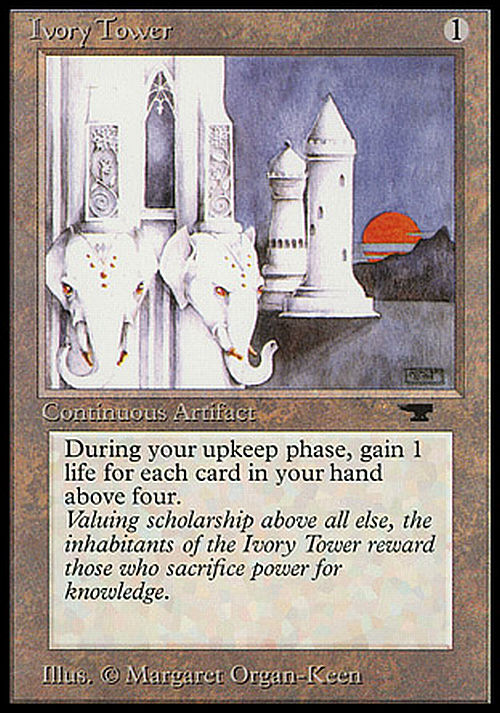 I have predicted in the past that eventually Microsoft’s Xbox/Live/Zune business would grow to become bigger than their PC business. If you look at the trends over the last two years this looks to be eventually inevitable, Microsoft have been amazingly successful with this generation of home game consoles. But there is a caveat, they are being extraordinarily unsuccessful with Zune and with Smartphones (which should be the same thing) which shows that they don’t get everything right.

Against this background Microsoft have made two pronouncements in recent days that are very strange indeed and which have got me a little worried.

Microsoft’s Xbox group product manager Aaron Greenberg was at CES, which was a 3Dfest, he said: “We’re unsure what level of interest there is from consumers to really want a 3D experience in the living room. Many, many years from now when it becomes a reality, we absolutely can support it.” and “there’s a lot of challenges about 3D in the living room. I don’t know about you, but when I play games or watch TV, I’ve got my phone, I’ve got all kinds of things going on. I get up, I get down, I’m looking outside at the weather and it’s…I’m not in a dark theater, wearing glasses, staring at a screen. I think it’s just a different environment.”

Compare and contrast that with Howard Stringer of Sony, who said: â€œWe intend to take the lead in 3D. We are the only company fully immersed in every part of the 3D value chainâ€.

So who is right? Having experienced 3D gaming myself and looking at the way that all the world’s electronic companies are moving over to 3D I think I will side with Mr Stringer on this one.

The second worrying pronouncement comes from David Hufford, senior director of Xbox product management, who was also at CES. He told the Guardian: “There is no need to launch a new console, because we’re able to give this console new life either with software upgrades or hardware upgrades like Project Natal. The Xbox 360 was designed for a long life, and I don’t even know if we’re at the midpoint yet.”

This is in total denial of the beating heart of game platform history, Moore’s Law. This says that the number of transistors that can be put on a chip doubles every two years. So, for a given price, a game console can double in power every two years. This is why we have generations of consoles, normally every 5 or 6 years. The Xbox 360 was launched at E3 2005, so already a successor would be over 4 times more powerful. And this is very easy to do, the architecture of the Xbox 360 is such that it can very easily be scaled up with more powerful CPU and GPU whilst remaining backwards compatible.

So what is happening here? Do Microsoft really think that Natal is a substitute for a shiny powerful new console? There are tens of millions of consumers out there who want the latest, best, most powerful toy. And they are prepared to pay for it. So whoever delivers will take their money.

What seem to be happening here is that Microsoft are looking at their competitors instead of looking at the market. Nintendo are still half a generation behind with their hardware and a full generation behind with their online offerings. Sony are battered and bruised by losses, especially from their Playstation division, and so are in no fit state to launch a new console just yet. So against these competitors Microsoft can relax. But if Apple were to announce their state of the art home console then Microsoft could find themselves suddenly on their back foot.

Personally I hope that both these statements were bluff. That Microsoft have both coherent 3D plans and a new game console on the drawing board. If not the chances are that at least one of these will catch them out.