At the moment there are an array of portable electronic devices that people carry round with them. Most people carry a mobile phone, many carry an MP3 player, lots carry a gaming machine andÂ quite a fewÂ carry a camera. Nowadays many of these devices are multifunction, for instance most phones incorporate a camera and play games. The problem is that they don’t do the subsidiary tasks as well as a dedicated device. But this is changing with devices like the iPhone and Sony Ericsson K850iÂ which are as good as a dedicated devices at more than one task.

So there is a change in philosophy as manufacturers try and make genuine multi function devices. They are going to be helped by some very important technology changes that are happening right now.

In this device war Sony have a massive advantage because they already make phones, cameras, MP3 players and a mobile games machine. All they have to do is overcome the internal politics to get these different divisions working together. (Something they have largely failed to do with their film and games divisions). Apple have a lot further to go in taking on board photography and gaming at a higher level. Nokia have a longer journeyÂ if one looks at their clumsy attempts at gaming thus far. It will be very interesting to see what NintendoÂ do with all this technology. As for Microsoft, who know where they are going with portable devices. Is Zune their first move towards another area of global domination?

One thing that should be very obvious here is that mobile gaming has the potential to be far bigger than home gaming. Because everyone will be carrying a powerful gaming machine around with them all the time. A gaming machine that is connected to the internet.

My guess is that one side of the device will look a bit likeÂ like this. 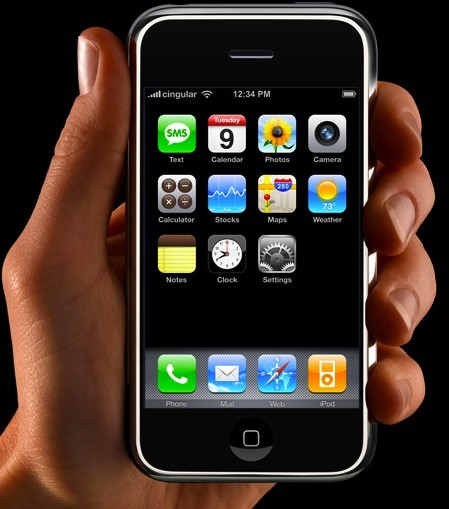 And the other side will look a bit like this. 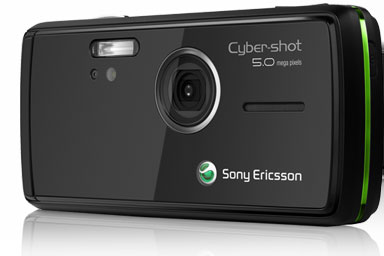