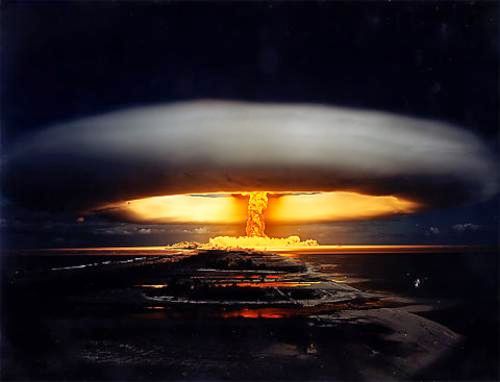 Last year the global growth in video gaming was vastly more than even the most optimistic analyst predicted. So they upped their estimates for this year. And again the growth is vastly outstripping any one’s wildest dreams. So what has happened to cause this?

The thing about each of these elements (and there are more)Â is that they don’t work in isolation. They work synergistically together which magnifies and leverages the effect that each of them has. So we are in a virtuous upward spiral of serendipity. Where at long last interactive entertainment is coming out of the shadows and is beginning to give us a glimpse of its true potential. Things may be starting to look big now, but you ain’t seen nothing yet. We are still at the beginning of what we are going to achieve.

It would be unfair (so as to have some balance)Â not to mention the three biggest problems in the industry:

On balance we are still wellÂ ahead despite these problems. The fundamental advantages of interactivity, connectivity and non linearity are so great that they overcome all obstacles.