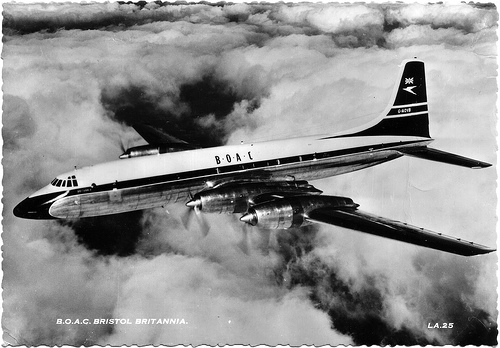 After the second world war Britain had a big aircraftÂ manufacturing capacity and the experienced engineers to design excellent civil airliners that would use that capacity. So when I was young there was a very strong lineup of civil aircraft being made here by different manufacturing companies. The Vickers Viscount and Vanguard, the Bristol Britannia, the Hanley Page Dart Herald and the de Havilland Comet. And now there are none. In fact the whole world airliner industry has consolidated down to just two companies on the whole planet,Â Airbus and Boeing.

To a similar or lesser extent this has happened in many other industries. For instance shaving razors have consolidated down to Gillette and Schick/Wilkinson Sword.

So what is behind this consolidation?:

As you can see the cards are so heavily stacked in favour of the big guys that it is surprising that smaller publishers still exist, what is for sure is that at the end of each year there are less. And it is inevitable that British publishing goes the same way as British civil aircraft production. And for many of the same reasons.