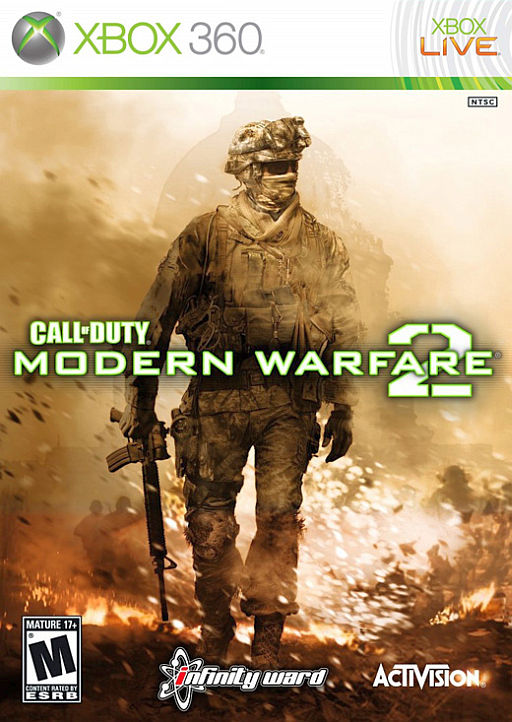 I have written about this before, but now some commentators have had their $0.02 worth, so I thought I would revisit the topic.

Game executives and financial people all over the world must be looking at how quickly Modern Warfare 2 romped to a billion dollars at retail and thought to themselves “I want some of that”. They are deluded and misguided even thinking about it and here’s why.

So there you have it. At the current state of the current platform generation AAA games are a very dangerous place to be investing, unless you happen to own one of the handful of “dead cert” global blockbusters.