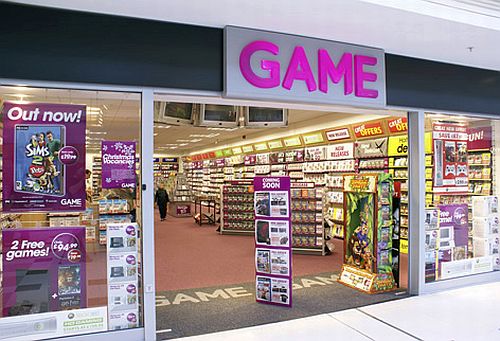 Game is the biggest specialist retailer of video games in Europe, they have over 1,300 high street stores in ten countries. Their accounting year end is 31 January and for the year ending in 2008 their secondhand sales were Â£257 million. For the year ending in 2009 it was Â£353 million. And now, for the quiet first halfÂ  (the second half year is obviously a whole lot busier) of the current financial year Â£177 million. This means that secondhand games have grown to be a full quarter of their total revenue of Â£690.8 million for the first half.

So what does this all mean?:

The important thing here is that as the game industry moves towards an online distribution model the games should become a whole lot cheaper. We are already seeing this on the iPhone. Here’s why:

We know that high street retail of video games is probably doomed and that this demise has been hastened by the huge success of the app store business model. But most people will win from this. There will be far more games and they will cost a lot less. The only really big losers will be the people who manufacture the cardboard and plastic, and the high street retailers, like Game.