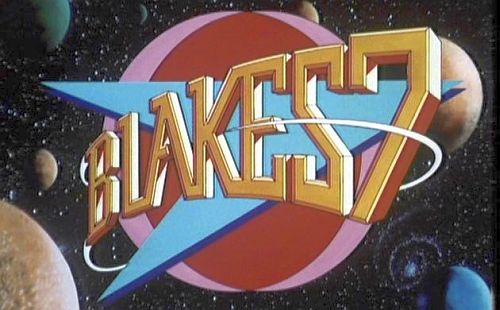 This is really interesting stuff from Doug Creutz of Cowen Group in Gamsutra. He has done some research and analysis which has resulted in this list of the top 7 reasons people buy a video game, in priority order. But be a bit cynical here, it is very well known that people tend to tell market researchers what they think that the market researchers want to hear. But nevertheless this is important stuff for everyone in the industry to know.