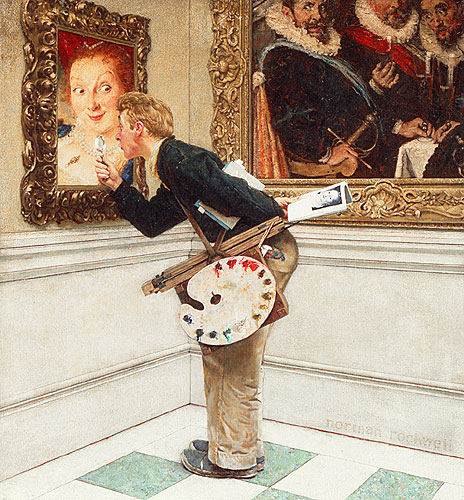 I have written about Metacritic on here before. It has become the standard industry measure of game quality. So in this article I am comparing the overall game quality (according to Metacritic) of the Playstation PS3, The Microsoft 360 and the Nintendo Wii.

Firstly lets look at the total number of games for each platform covered by Metacritic. The Xbox 360 leads the way with 532 games followed by the Wii with 324 and finally the Playstation 360 PS3 with 264. This is pretty much the order you would expect as Microsoft was first to market, the Wii is exceptionally easy to develop for and the PS3 was late to market and difficult to develop for. What you wouldn’t expect is for the difference to be so great. Over twice as many Xbox 360 games as PS3 games. This just shows how much effort Microsoft have put into supporting development on their platform and also how the commercial realities have made it the preferred platform for publishers.

For game quality I first looked at the score of the 20th highest scoring game for each platform. For the 360 this is a 89 (for Portal: Still Alive) for the PS3 87 (WipEout HD) and for the Wii 83 (WarioWare: Smooth Moves). So the quality of Wii games falls away very sharply compared with the others, even in the top 20.

So lets look at how many games on each platform scored over 75. It is 211 for the 360, 125 for the PS3 and only 66 for the Wii. So if you compare with the total number of games reviewed you can see that the PS3 is doing proportionately better even though the 360 has far more games over 75. The disaster is the Wii where the quality has fallen away massively. That there are over three times as many games for the 360 scoring over 75 as there are for the Wii is, quite frankly, shocking. As, perhaps, is the fact that the 360 has more games with a score of over 75 than the PS3 and Wii put together.

So lets look at this platform by platform. The PS3 has the smallest total quantity of games with 264 but has the highest overall quality with very little rubbish published on the platform. The Wii is very weak overall with a massive 193 games (out of 324) scoring between 50 and 75 and a fifth of all games scoring less than 50. This is the shovelware problem of the Wii platform. The Xbox 360 has by far the most games with a big scattering of quality. However the sheer volume of games published for it mean that at every quality level it has far more games than the other two platforms.

Well that was interesting. The two shockers for me are that there are over twice as many reviewed 360 games as there are PS3 games. And that the Wii only managed to score over 75 with just 66 games out of 324.

So I think I will revisit Metacritic for another look sometime, thus the #1 in the article title.