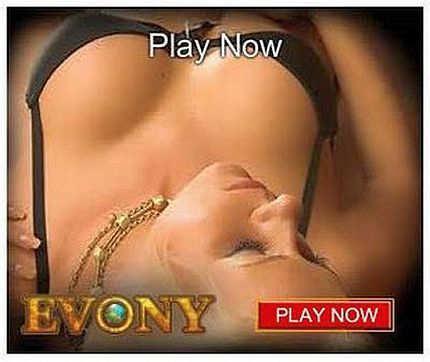 Well, I must say that I am amazed at this. Someone has put a lot of time and money into forensically examining the truth behind Evony. And Evony’s lies are exposed open for everyone to see.

You can view the video here.

Download this video in full high quality free and distribute (no copyright on it) : http://www.tffusa.com/evony.wmv

Previous Post: The 7 reasons a person buys a game, in order of importance
Next Post: The market will be blockbusters, niche products and nothing else