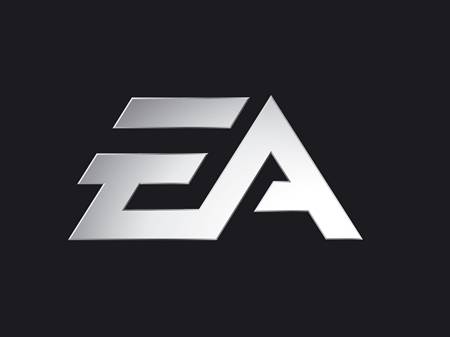 Since 2007 I have been predicting on here that Electronic Arts (EA) would be bought out. At one stage it looked very much as if Apple were going to be the proud new owners. (And may still be). Now Reuters are reporting rumours that Microsoft will do the buying. Which must be true because they are denying it.

The fact is that EA would be very cheap to buy, because they have been making big losses for some time whilst the industry around them booms. These losses are because something is wrong within EA, fix that and you have bought a bargain.

Expert Wall Street analysts are saying that EA would be a bad fit for Microsoft. They are wrong and here’s why:

So how did EA get into the position where their stock market value is a small fraction of their real worth?

For a long time I thought a global media company would buy EA. News International would be a very good fit, but Rupert seems to be a long way behind the market these days. So now we are in a position where EA seems to have more economic advantage to a platform holder than to a media company. One thing is for sure, they are a very ripe takeover target indeed.

Previous Post: The game mechanic and its subversion
Next Post: Intel Atom CE4100, the future of gaming