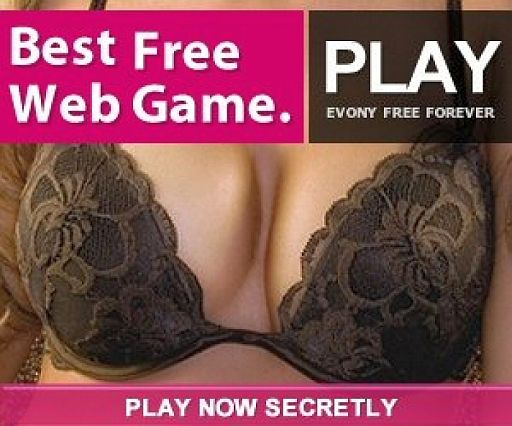 Evony is a new, free, browser MMO. And their marketing consists of spamming up the internet like crazy. This blog is receiving a huge number of spam “comments” from them. Fortunately Akismet anti spam puts them automatically into the bin. Here are some of the email addresses they are using for this spam:

Edit: I have written a second Evony article giving an overview and background.