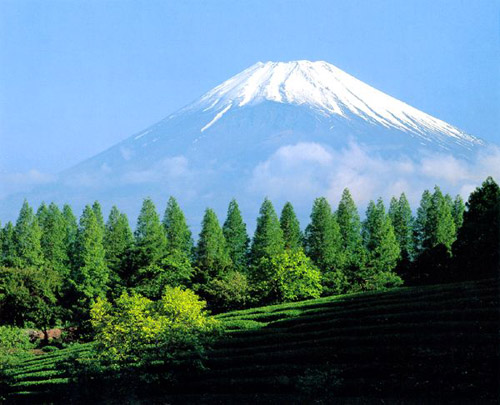 People said that Microsoft would never succeed in Japan with the Xbox 360 because the Japanese only bought their own consumer electronics. These people, obviously have no explanation for the phenomenal success of the iPod and iPhone in Japan. When the Xbox 360 outsold the PS3 for one week they said it was a flash in the pan. I wonder what they are saying now.

Microsoft say that Xbox 360 sales there have gone up fivefold, beating Microsoft’s own projections. So they are shipping even more units to try and stem the shortages. Ironically the 360 in Japan is in the same situation that the Wii has been in with America. In both cases sales are limited only by the number that the manufacturer can actually ship. The Microsoft Xbox 360 outsold the Sony Playstation PS3 for the month of September in Japan and for every week since.

Partly this success is the slow motion train wreck that is the PS3. It is not the leading ownership proposition that the PS1 and PS2 were. Partly it is down to the low retail price of the Xbox 360. Which is down to its elegant, easy to manufacture design and to Microsoft’s deep coffers, both of which Sony cannot match. And partly it is down to the stream of Japanese market titles that Microsoft are releasing. Some of these are Xbox 360 exclusives and some of them are former PS3 exclusives that are now cross platform. If you are a Japanese publisher, Playstation PS3 exclusives no longer make sense.

All the leading game industry analysts said that 2008 would be the year of the PS3, during which it would overtake the Xbox 360 in every market. Surely now it must be starting to look obvious that the Playstation PS3 is going to come third this generation in every market. Including Japan.