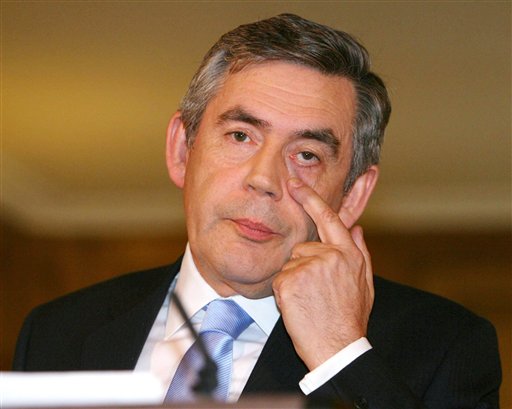 It really beggars belief, when the world economy is coming off the rails and we are involved in two wars, that the Government is putting time and energy into suppressing video games. When there isn’t any problem.

They are changing the law so that every game needs to be classified by the BBFC, just like films are. Here are a few reasons why this is stupid:

Most disappointing to me is the way that much of the industry has rolled over and accepted this. Presumably they think it is OK to suffer some pain to get the matter over and done with. They are wrong. Once the Government see that they have a soft target to kick they will keep on kicking it. This is the thin edge of the wedge.