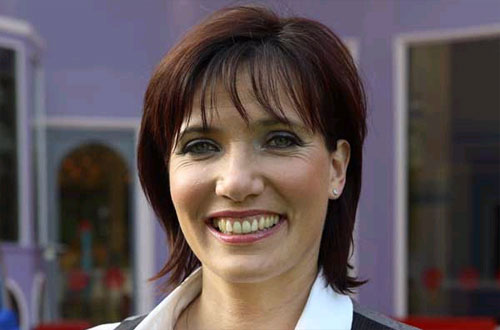 The more you read the report itself and, more importantly, some of the media reaction, the more stupid all this is. You can download the full 226 page review here. Or the 12 page executive summary here.

The review seems more concerned about the internet than it is about games. And quite rightly too. There are forums, blogs and social networking sites full of all the very worst stuff that is hardly fit for right minded adults, never mind children. In comparison games and any problems they may cause pale into insignificance.

A supposed problem is protecting our children from any inappropriate in game material. But this just isn’t a problem. The game industry is brilliant at this sort of control. Far, far better than any other popular media. In fact we are over censorious, regularly giving higher age ratings to game content than the same content would get in a film. And remember that books have no age rating.

Currently all games are PEGI rated (which is the industry successfully self regulating itself) and 18+ games (which are a tiny minority) go on to be BBFC rated. Byron wants all games to be BBFC rated on the front of the packaging. And for most games to also have PEGI ratings on the back (that won’t confuse people). The reason she wants BBFC is that it carries the weight of law, whereas PEGI is a voluntary system.

So what she wants is for the industry to shoulder a huge administrative burden when the current system works perfectly well. Then the government want the video game industry to pay to educate the parents about the age rating system. Why should we? They tax us to run an orderly society, they should shoulder the burden if they want to run a propaganda campaign.

The thing is that kids don’t buy games with inappropriate age ratings, they get their parents to do it. And the parents are happy to, even knowing what the content is. Because they see that it causes no harm to their children. So changing from PEGI to BBFC will have zero effect. Other than costing the industry a fortune.

The press reaction to the Byron Review has been massive, far more than I expected. And much of this is just sensationalist misreporting. Journalists grinding out their own agenda with no regard for the facts. The Daily Mail, for instance said “The government-commissioned report says video games can harm the development of children’s beliefs and value systems and desensitise them to violence”. This is a total lie which deceives and misleads it’s readers. The Daily Mail, in behaving like this, is far more dangerous to society than video games.