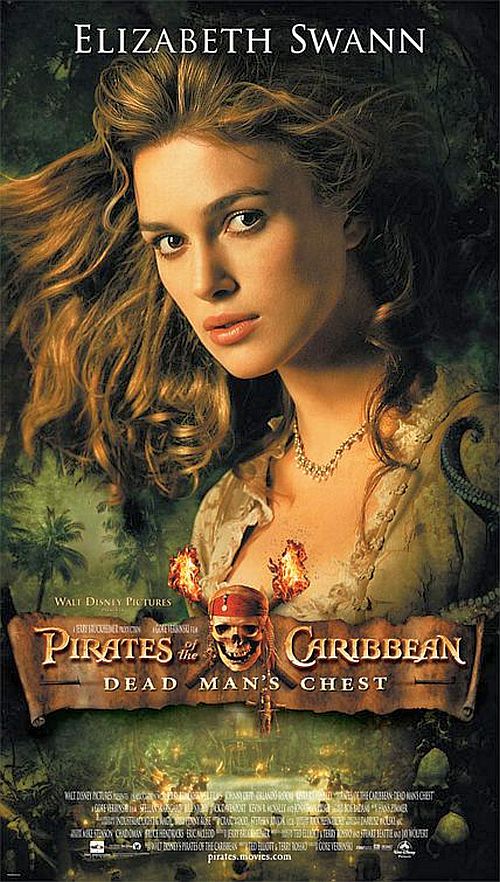 This is brilliant. And about time too. Some people modify their Xbox game consoles so that they can steal games. They don’t want to pay the developers for all the work that has gone into making the game. They are quite happy to be thieves when they think that they won’t be caught.

But Microsoft has caught them! They have quietly been using Xbox Live to check every machine on there (20ish million) to see if they have been modified. And now they are banning all the thieves. Microsoft say a small percentage have been banned. The BBC is reporting that it is 600,000. Rumour on the web has it at nearer a million.

An Xbox is absolutely brilliant with Xbox Live. It is the biggest and best gaming portal in the world. Take away Live and an Xbox is substantially degraded in what it offers. So taking Live away from the thieves makes their Xboxes close to useless.

So the thieves are screaming in anger all over the net. Which is exceptionally funny to watch as they have been caught red handed. They have no options now but to go and buy a new Xbox and start a new Live account. So that’s possibly a million extra Xbox 360s that Microsoft will sell this Christmas. The profit on these will probably not get them back what they have lost to their games being stolen, but it is a contribution. Also their timing is brilliant, just as the biggest game ever, Modern Warfare 2, is launched. No wonder the thieves are so annoyed.

Overall this is one of the better moments in the ongoing war between those who work to create brilliant games and those thieves who try to steal that work from them.