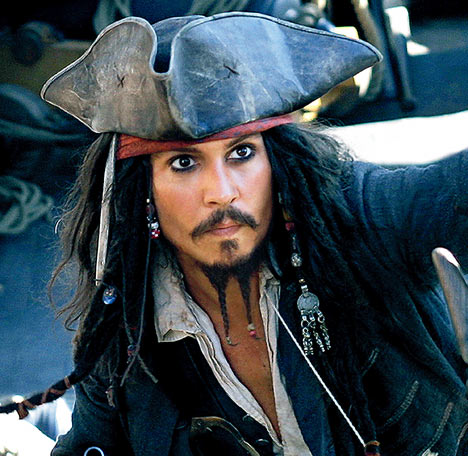 In the world of the pirates copied games are called “backups”. The technique to allow your Xbox 360 to play backups is called “flash” and there is a very good tutorial of how to do it here. And obviously it gets discussed on the forums. There are even videos. Once you have flashed your 360 you no longer have to pay $60 per game which is a massive saving. It is really cool that Microsoft have made piracy so easy.

Piracy is also really easy on the Sony PSP which is one reason why hardly any games are sold despite a massive user base. You can download everything you want for free using Bit Torrents. The Nintendo DS is also very, very easy to use with pirated games. Using flash memory to hold a whole pile of games on the DS has rocketed in popularity in recent months. This is saving end users a fortune. There are companies out there who specialise in helping you make backups on any console.

Of course the grand daddy platform for piracy is the PC, where most games can be downloaded for free long before they are even available in the shops. Nobody in their right mind actually pays for a PC game. Which may explain why developers have largely stopped making boxed PC games.

The thing is that piracy, ultimately, leads to the death of the activity that the pirates crave after. The production of new games. They destroy what they love. Also they are ignorant enough not see themselves as the thieves that they really are.