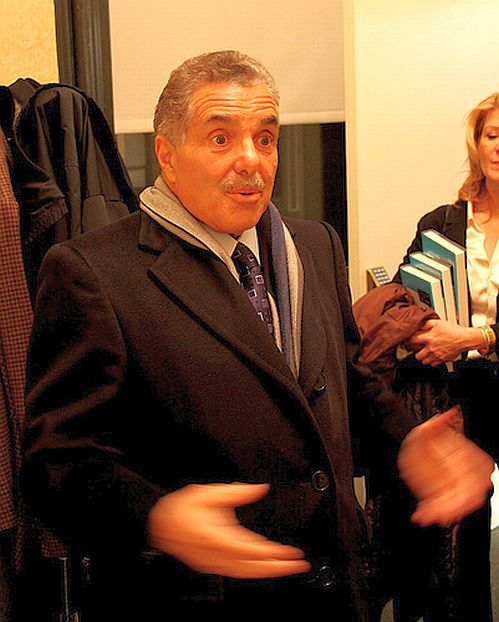 Leonard Riggio is board chairman of GameStop and until recently owned 6.9% of the company. He now owns 5.5% of the company having sold 2.3 million shares for about $60 million. A very smart move. And one which shows us exactly where the video game industry is going.

GameStop and other high street game retailers rely on video games being distributed and sold in cardboard and plastic and there is a lot of reasons to think that this practice is at the start of a very significant decline. In fact physical inventory for content in this industry may well be about to go the way of the Dodo. And all because online distribution is better:

So online distribution wins hands down. But over the last year the market has changed significantly to rapidly accelerate the move away from physical stock.

So the process of moving from physical stock to online distibution is speeding up in front of our eyes, every week we see news of the industry moving in this direction. And moving far faster than anyone predicted. A very good time indeed to bail out of share ownership in high street game retail.

Previous Post: How the internet is being censored
Next Post: A huge problem for Apple and the AppStore