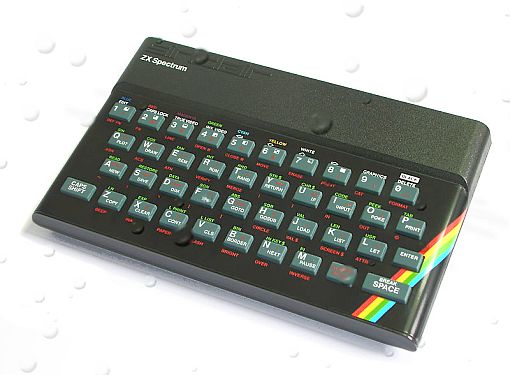 In the old 8 bit days we had fanzines, badly printed A5 bundles of enthusiasm. And a breeding ground for journalistic talent. Now we have the web fansites, which are much easier to set up and keep running so there are far more of them than there ever were fanzines. This rampant proliferation has forced them to cover narrower ground, so whereas a fanzine could cover an entire gaming platform fansites tend to specialise, often to just one game.

The problem with fan sites is that they can tend to be anarchic and out of control. To be telling you (and the world) everything you should be doing about the game and generally slagging off your business. In fact many see that the more militant they are the more successful they will be. You could spend a fortune on solicitors trying to keep some semblance of order, and still fail.

The simple technique is to reward good behaviour. With something like an accredited fansite scheme. They undertake to keep to a code of behaviour that isn’t too onerous but which cuts out the worst excesses. In exchange they get fansite toolkits of great assets, they get occasional access to key people and they get listed and linked on your website. A lot of carrot to keep them behaving. The whole relationship is managed by your community marketing team. You have a win win situation.

And remember that many fansites are a con trick. They are set up to get free games and goodies and to get the fanboy site owners closer to the publisher/developer. With the minimum amount of work they can get away with going into the site.Â  So there is a job that needs doing of sorting the wheat from the chaff, which is a dynamic thing as these sites often get rapidly worse or rapidly better.