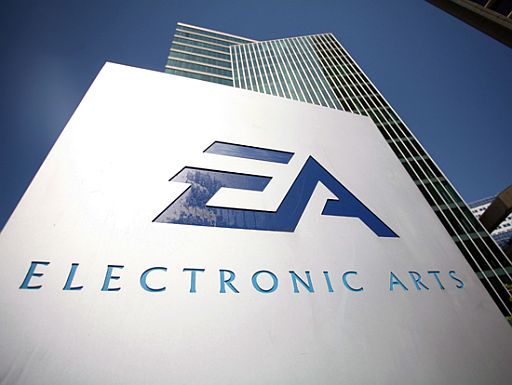 To the office of John Riccitiello.

You have had some success on iPhone with a relatively small number of high priced titles and have recently set up 8Ib Gorilla for lower priced titles, which is highly commendable. However given the scale of what is happening on iPhone you are barely scratching the surface.

The AppStoreÂ  has been open for a year, it has seen the biggest success of any new gaming platform in the whole history of video gaming. There are now about 65,000 apps published and there have been over one and a halfÂ  billion downloads, how many of these are yours? Yet you are the world’s number two game publisher.

Electronic Arts is a publisher yet most App developers are not using publishers. I suggest that you find some very good reasons to change this, and quickly. Developers should think that it is better to come to you to publish their iPhone games than it is to go directly to Apple. Here is some of what you can do:

Your initial, very short term, target should be to publish an App a day. Very quickly you can gear up to what the market will bear. There are an infinite number of niches available for Apps, so there are lots of markets to go for.

The next step is to talk to Apple (and Google, for Android) and build a solidÂ  MMO business model. You think World of Warcraft is big, in a couple of years time there will be several iPhone MMOs that are bigger. Probably. One or more of them could be yours.

Unless you go for this full bore you are just rearranging the deckchairs on the Titanic, and speed is of the essence.

Previous Post: Empire Craft, the next Evony?
Next Post: Sex and violence in video games, an animated history