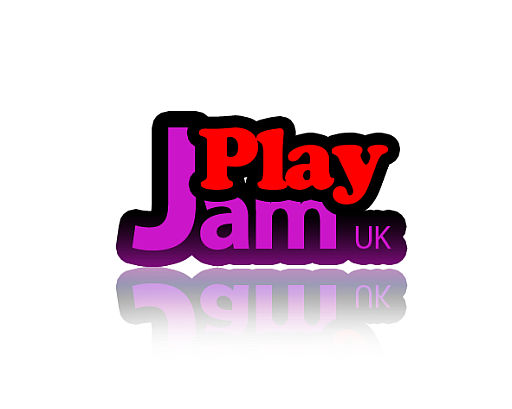 I have mentioned this several times before but it is fundamental to understand the implications of Moores Law if you are to understand where the video game industry is going. This says, quite simply that the number of transistors on a chip doubles every two years. Extrapolate and it means that the cost of anything involving chips halves every two years. And the very important thing to realise is that the effect is exponential. After four years costs are a quarter. After six years an eighth. After eight years a sixteenth. And so on. Exponential is a very powerful word.

This is why new game consoles are so expensive and become so cheap after a few years. It is why we have a flood of ever more powerful and ever cheaper consumer gadgets. And it is why Bill Gates said that people overestimate technology change in the short term but underestimate it in the long term.

Moore’s Law also means that it is now very cheap and easy to put processing power in just about every electronic and electrical device, even the humble toaster! And one device in every home that has plenty of processing power is the television. This processing power could (and is) very easily used to play games. In fact I have written on here before that the increased processing power of televisions could be such that you won’t need a game console, that games will just become a service freed up from hardware constraints.

Which brings us to PlayJam, the leader in television games. They started in 1999. As it is now 2010 Moore’s law tells us that televisions already have 32 times the processing power than they did back then. In four years time it will be 128 times the power. As I said Exponential is powerful.

And so PlayJam can also grow exponentially. Currently they are in 30 million homes with 550 casual games and have generated 8 billion downloads in the last five years. Impressive. But it is going to get a lot more impressive still. With deals announced with Sony, Samsung and others announced at CES PlayJam are going to ramp up to 450 million devices.

So interactive television is going to be a more numerous gaming platform than all the game consoles put together. But it will still be miniscule compared with smart phones. These are also the recipient of the Moore’s Law bounty and will soon be churned out at over a billion units a year.

I have said from the start of this blog that we are still at the beginning of gaming as an industry and as a global phenomenon. Now, hopefully, you can see why.