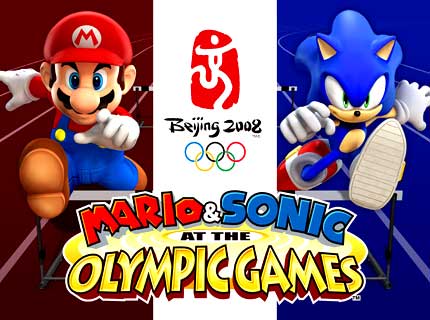 The average Olympic contestant is 24, the average Olympic viewer is 46 and the average International Olympic Committee member is 61.7. And their president, 66 yearÂ old Jacques Rogge, is worried about the competition from video games:Â  â€œKids are attracted to visual, interactive forms of communication. It’s not going to be easy for sport to counter that.”

But, worryingly,Â he then goes on to say: “You won’t hear me saying sport is not fun – it is. But it requires austerity and discipline. The answer is achievement. You will never achieve in a video game. It is not really success.” But, presumably he thinks that sports are. And this demonstrates just how out of touch with reality he is.

To me a top professional video gamer, like Jonathan Wendel,Â is exactly the same as an Olympian. They take a mundane entertainment that we can all do and reach a stratosphericallyÂ higher level that only a handful of people on the planet can achieve. They inspire by taking the human condition to rarefied places.

But surely being an Olympian or a professional gamer is not achievement or real success. It is just taking a form of entertainment to the nth degree. Real achievement or success is raising chidren to be good citizens, building a business from nothing, serving your community wellÂ or advancing an area of human knowledge.

And the Olympics lost all credibility when they started dishing out half a dozen gold medals to one person. For swimming.