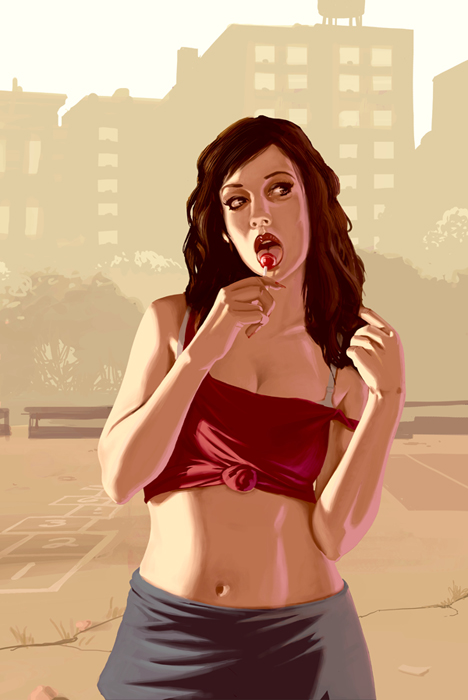 GTA IV has been a massive popular cultural event and as such it has spun off all sorts of interesting stories.

There are plenty more, but the above gives you an idea of the huge social resonance this game has. Which is brilliant for our industry. We really are becoming mainstream.

Previous Post: There are some good marketing departments out there
Next Post: Video game industry stock is a better investment than gold