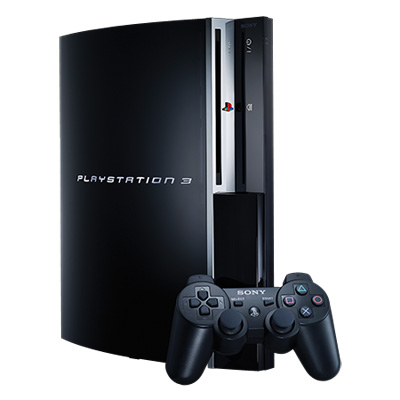 These are dark days for Sony and Playstation. Previous undisputed winner of the console wars through two generations they are now trailing third in the current generation with developers and publishers reallocating their resources to try and make better profits out ofÂ  Microsoft and Nintendo games. Unable to compete on games Sony have been forced to take a billion dollars of loss in one year in order to subsidise lower retail prices for the PS3.

So here is a suggestion to improve Sony’s fortunes.

One problem lies with Sony’s corporate structure which gives Sony Computer Entertainment (SCE) a lot of autonomy. This results in them losing advantagesÂ of synergy that would come if they were better organisationally integrated. So it might be a good idea to split SCE into two. A hardware arm and a software arm. 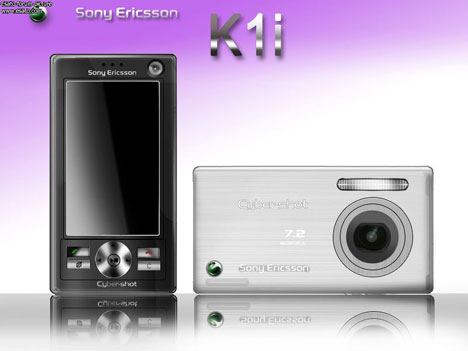 The hardware arm of PlaystationÂ should be under the same overall top management as digitalÂ cameras and mobileÂ phones. They have the same strategic generation wars and they have the same technology density. And increasingly they will be the same device. If these three areas of Sony were under unified control we would be far more likely to see an iPhone and DS killer. Together they have the resources to make a device that everyone on the planet would lust after. Just as they did with the original Walkman. 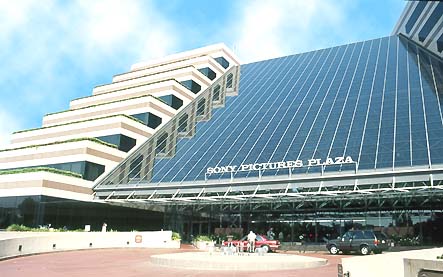 The software arm of Playstation should be under the same overall top management as television and film. ThenÂ they wouldÂ unite all their corporate knowledge of managing and exploitingÂ IP. The synergies and the resultantÂ commercial potential are massive. Sony Pictures Entertainment is a $6.6 billion turnover organisation which includes Columbia Pictures, TriStar Pictures and 20% of MGM (which in turn includes United Artists).Â With this planÂ they would be able to maximise income out of every property fromÂ cinema, television and gaming. Something they are nowhere near doing at the moment. 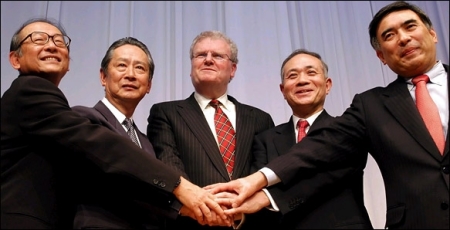 Sir Howard Stringer is a lot more experienced than I am and is in possession of a lot more facts. So he would probably laugh at this. But still it seems that Sony does not make the best of it’s resources and that this reorganisation would go some wayÂ towards addressing this.