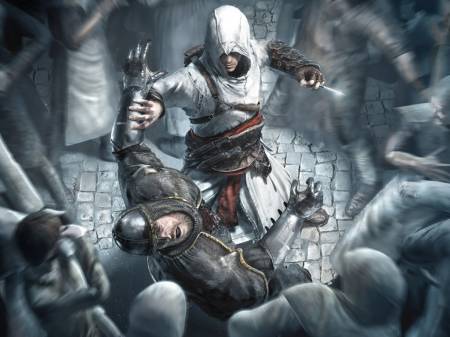 Let’s take a look at the games in theÂ preview section:

You might notice a pattern here. And the review section is just the same with titles like Assassin’s Creed, Timeshift, Kane & Lynch: Dead Men and Crysis. This is no criticism of Edge, they can only write about the games the industry makes. It is, however, pretty damning evidence of a lot that is wrong with video gaming. 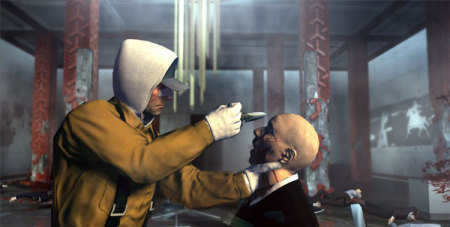 Regular readers here will know that I am anti censorship and that adults should be able to read, watch and play whatever they want. It is not censorship that is the problem here. I would be complaining just the same if it was all motor racing games. What is wrong here is that the industry is limiting itself creatively, limiting it’s sales and limiting the money that it makes. We have these fantastically capable consoles and huge teams of highly skilled people toil away for years. Yet their output obsesses to a very large degree on killing. We can do better, a lot better. 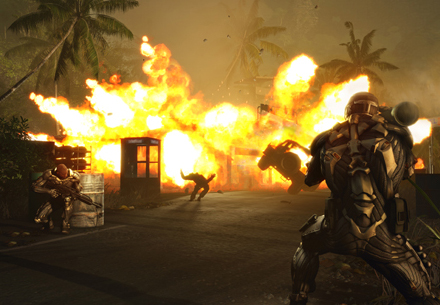 Then there are our potential customers. The whole of society. Does everyone in society want to spend their leisure time on a virtual killing spree? Obviously not. So why aren’t we creating a better balance of titles to address the entertainment requirements of our potential audience? Why is so much time, effort and money invested into narrow genres?

The movie industry is a whole lot more mature than ours is. And they have learned to maximise their income by entertaining as many potential customers as possible. So they have evolved a wide range of genres. And they consistentlyÂ invest money to make great products in all of those genres. We need to do the same. Video gaming is still in it’s infancy. There are still whole genres that are yet to be discovered. With a little thought and creativity we can entertain far more people in far better ways. 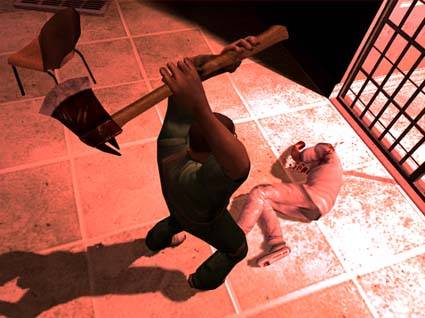