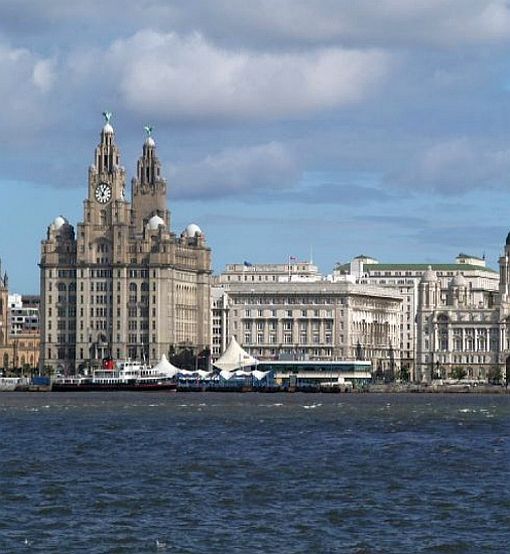 I trained as an accountant for six year with Moreland and Partners in Liverpool, then ran a computerised book keeping company they had set up. This made me aware of the upcoming revolution of home computers. So I begged and borrowed till I had enough money to open Microdigital, one of the first ever computer stores, in Brunswick Street Liverpool, in July 1978.

To start with there wasn’t much to sell really. The Nascom 1 home computer gradually came on stream. A Z80 home computer kit with 2K of RAM for Â£200 (a lot of money in those days) with over a thousand solder joints. Obviously most customers couldn’t get theirs working so I hired an engineer and set up a set price repair service. Pretty soon faulty Nascoms were raining on us from all over Britain.

Another kit we sold was the Science of Cambridge MK14, Sir Clive Sinclair’s first home computer.

Then the Apple 2 arrived. About Â£1200 with 20K of Ram and a cassette interface. Â£425 for a disk drive when it appeared. But a proper usable computer at last.

We made a lot of money from selling books, they all came from America then. I was eventually buying them by the ton from an American wholesaler and selling them by mail order all over the world.

Two big bulk commodities made us a lot of money. The first was short run audio cassettes, the standard storage for home computers for nearly a decade. I had these manufactured by the tens of thousands. We even had a special carton manufactured for shipping them out in tens. The second were 16K x1 DRAM chips, which I bought in odd batches from the manufacturers and sold to a world hungry for memory.

To quench our thirst for knowledge we had all the books, we also got all the American magazines as soon as they came out. And the relevant academics for Liverpool University sometimes seemed to be living in the shop.Â  But there was a shortage of knowledge for our customers so we set up a magazine, Liverpool Software Gazette, to try and plug it.

I went to America quite a lot, by necessity, as they were ahead of us in the home computer revolution. On one visit to Apple, still then a relatively small company, they offered me the UK dealership! I also went to the American computer stores and came across the first commercial home computer games. These were for the Apple and consisted of a cassette or disk in a polythene bag with a piece of paper with the instructions on. All completely homebrew.

I brought the games (and much else) back from America which, with everything else we were doing, made Microdigital the centre of excellence for home computing. People made long trips just to visit us, from all over Europe as well as the UK. And people wanted to work for us, so we were able to pick good people. People who then gained a lot of knowledge from the environment. Here are just a few of them:

Paul Fullwood. Went on to be VP Head of Studios at Hasbro and Microprose, Professor of Video Game Techn0logy at Abertay University and is now SVP Business Development at Heatwave Interactive.

Roy Stringer went on to gain global recognition and many awards in the development of new media. Another who died tragically early,Â  he is remembered in the Roy Stringer lectures, which this year was given by Lord Putnam.

Andrew Sinclair. Went on to Imagine, Ocean and US Gold. Then lectured at Liverpool John Moores University. Now owns Bullwinkle Enterprises, an IT company that designs and develops servers and software for an open environment.

Carl Phillips, left to join Microsoft when they first set up in the UK.

Graham Jones. Left for a world in senior management in the IT industry.

There are more, but my memory is hazy. As you can see it was a talent incubator, we were all young so worked and played pretty hard. What we did put Liverpool on the map of the home computer and then the video game industries. They were the best of times and so much happened that a book could quite easily be written about it. I get interviewed by students working on thesis and dissertations about the early industry, so all is not lost.