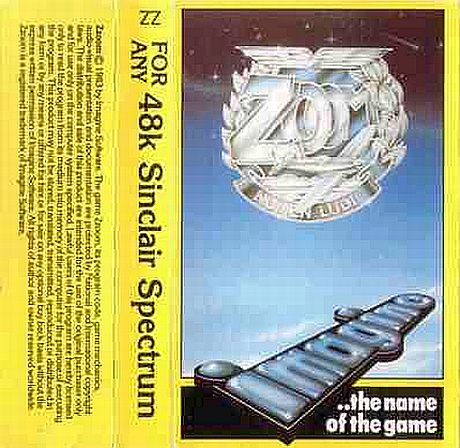 I was actually in at the very beginning of this in the late 70s and early 80s. Back then if you wrote a game you had to manufacture, market and distribute it yourself. You became a publisher because there was no other way to market. This is what happened at Bug Byte and Imagine in Liverpool, the owners of the companies were, initially, the guys that wrote the games. Once you were up and running, other game writers, who couldn’t be bothered with all the publishing work, came to you and asked if you would handle their stuff too. This was the beginnings of our industry.

So what do game publishers actually do?:

The most important thing about the traditional game publishing business model is that there are enormous competitive advantages of scale. The bigger you are the easier it is to run your business, if you much smaller than the biggest players then you simply cannot compete. This is why we have seen so much publisher consolidation, the laws of economics mean there should only be a handful of global publishers. It is what happened to film and recorded music.

So, as you can see, the big global publishers look like a threatened species. Everything is conspiring against the reasons for their very existence. So expect another period of rapid change. Publishers who adapt quickly away from plastic and cardboard and who learn how to profit from genre and platform proliferation will survive. Those who hang on to the old business models of physical stock, AAA blockbusters and TV advertising will go the way of the Dodo.