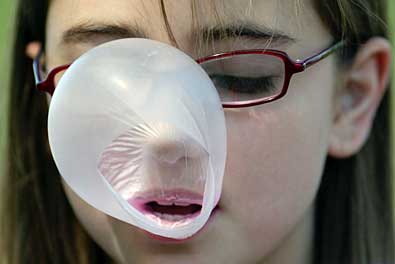 For two years now analysts have been predicting the imminent demise of the Wii. They have become a bit quiet recently as it chalks up ever more amazing sales success. Yet there are a few reasons why what we are seeing now is the end of the boom.

So there we have it. Plenty of reasons why the Wii must eventually face the inevitable. And because the boom has been so massive the collapse of sales will be equally dramatic. And when will this be? Let’s put it this way, we are experiencing the last big Christmas for the Wii.