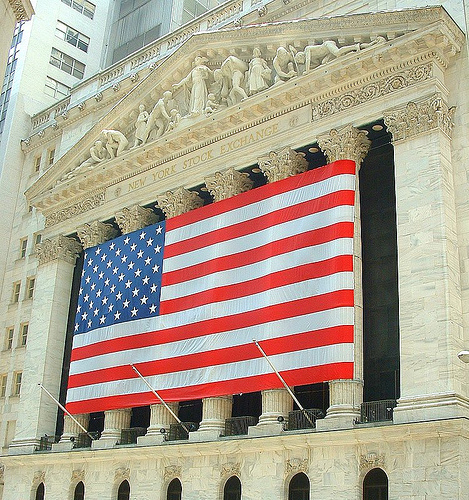 All over the world right now tens of thousands of bankers and other financial services workers are being given a bin bag to put their personal possessions in as their employer dispenses with their services. Many would say they brought it on themselves with reckless excesses when regulation was light and money was easy. Never mind the cause, what is for certain is that the banking industry is expecting a lean time in the mergers and acquisitions (M&A) business.

But the bankers are going to find that one industry is still going to be M&A crazy. And it is the video game industry. Here’s why:

So lets look at what is happening out there in the real world.

Sumner Redstone has sold Midway for just $100, 000. Huge losses and accumulated debt has made this inevitable. And the reasons it got into this situation are in the list above. The new owner is taking on $70 million of debt, which for me is too high a price to pay. With that much money they would have been better starting from scratch. All they are buying is a workforce and some IP, both of which have historically failed to deliver. And for boxed retail games the company is too small. My only guess is that he intends to do some more M&A pretty quickly to get up to critical mass.

EIDOS is for sale, yet again. This could be a good buy for their veritable storehouse of legacy IP. But their commercial performance has been dire because of management ineptitude after the merger of EIDOS and Sci. This time the suitors are rumoured to be Electronic Arts and Ubisoft. Both of these should be able to make better use of the IP, Ubisoft especially have shown great skill at garnering profits from legacy IP. The situation is complicated because Warner (who have massive gaming ambitions themselves) are a major (16.1%?) shareholder in EIDOS. And finally, for me, the perfect marriage would be Atari and EIDOS. Together they would be approaching the right size to survive.

Meanwhile in Japan Koei’s has merged with Tecmo to create a $700 million turnover company, which is the minimum sort of size you need to be to have critical mass in the global market.

As this activity continues it is interesting to look at who the targets may be. And looking at the numbers you would have to think that Codemasters, THQ, Take Two and Sega are all companies that are ripe for a bit of M&A activity.