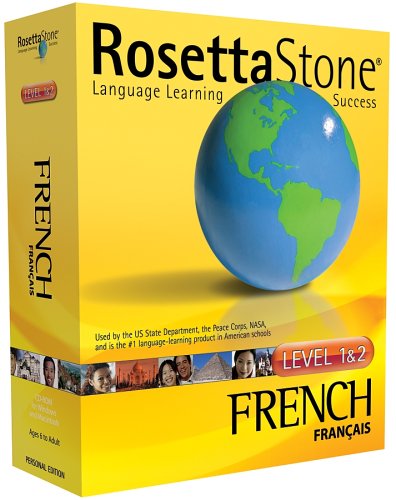 Uncle Clive has a lot to answer for. Stick your head into most game development teams around the world and you will hear the dulcet tones of a true English/Scottish/Welsh/Irish accent. This is the consequence of a whole generation of British schoolboys learning machine code on their Sinclair ZX home computers. Whilst the Americans were learning how to play Atari VCS 2600 games the British were learning how to assemble Z80 code. This is why so many of the greatest games ever have been coded by us Brits. It is a pity we didn’t develop game company management to the same high standard.

Until recently it was safe to say that the second language of video gaming was Japanese. After all Japan is home to two out of the three big platform holders. Nintendo and Sony. It is also the home of some of the big publishers. Konami, Capcom, Bandai and Namco for instance.

But the times they are a changing and French is very rapidly emerging as the second language of the gaming industry. The biggest game pubisher in the world is now a French company, Vivendi. The most impressive publisher of the last few years is a French company, Ubisoft. Let’s not forget Infogrames/Atari who will be swallowed up for their IP, presumably by Vivendi or Ubisoft.

There is the whole Canada thing as well, with them overtaking the UK in game development. Much of this is in Montreal, which is of course French speaking.

And when it comes to the current hot topic of free MMOs like Habbo and Runescape there is the French publisher Ankama Studio whose Dofus has three million players and which is now available in an English version.

Contrast that with an ignorant British government who think that video games are worse than paedophilia and you can see a good reason why a lot of Brits are now moving to French speaking Canada, to French companies and even to France.