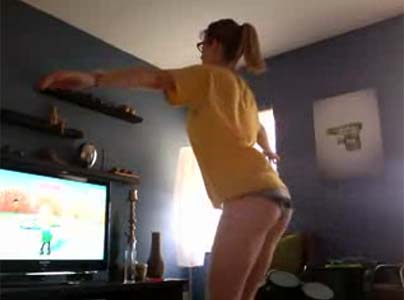 Back in April I talked about the upcoming and inevitable Wii price cut. This is now looking a lot more likely, here’s why:

Nintendo have run the last six months with the Wii on sheer impetus. You have to wonder how long this will continue with the market changing so much. A price drop is inevitable. The only question now is whether or not Nintendo can get away with delaying it until next year.

And there are still a lot of Wiis to be sold. For a keen gamer Wii ownership is essential for those amazing, classic first party games. But as a second console to have alongside the 360.

Previous Post: Retail is accelerating its own demise with price war?
Next Post: The stock exchange is stupid