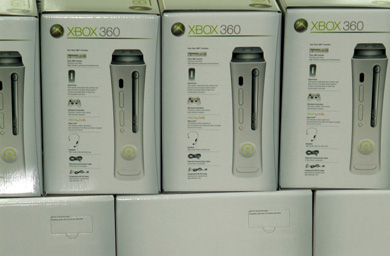 If you look at the relative positions of Sony and MicrosoftÂ this is a no brainer.

Sony are losing a billion dollars this year alone in retail price support for the Playstation 3 because it is far more expensive to make than consumers are prepared to pay. To finance this they have sold off other chunks of their business and raised equity capital. The PS3 is also suffering from a lack of AAA exclusive games, so currentlyÂ there is little motive for a gamer to buy one. This changes during 2008 when the system seller titles start to appear.

Microsoft have first mover advantage in that the XboxÂ 360 has a lot of AAA exclusives. Hence they have sold twice as manyÂ consoles worldwide,Â thus far,Â as the PS3 has. However their superiority in exclusivesÂ will start to erode during 2008. They haveÂ a secondÂ advantage inÂ that the 360, whilst technically as capable as the PS3, is relatively economic to manufacture. This is something Microsoft have put a lot of effort into. Â So as their AAA exclusives advantageÂ reduces thenÂ their ability to use the price mechanism will come further into play. Especially as Microsoft have lots of money in the bank.

Currently Microsoft can easily sell everyÂ Xbox 360Â they can make, fuelled by the demands of the festive season. However, as we get into Q1 2008 the demand will, naturally, slacken off. This would be the absolutely perfect time for Microsoft to use the price mechanism to stimulate demand. They could put together, say, a Halo 3 package at a price where it was a “must buy” and so move a huge number of units off the shelf. By acting sooner rather than later they pre-empt Sony’s upcoming AAA titles. And by using the price mechanism they know that they are using a tactic that Sony just cannot afford to follow. 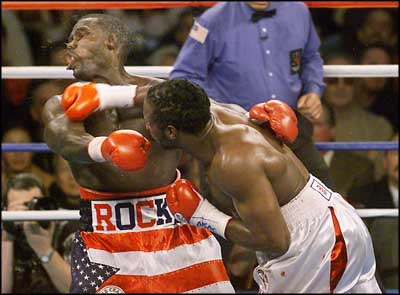 This really is a one off moment where Microsoft could put in the knock outÂ blow against Sony and so win this generation of the console war.