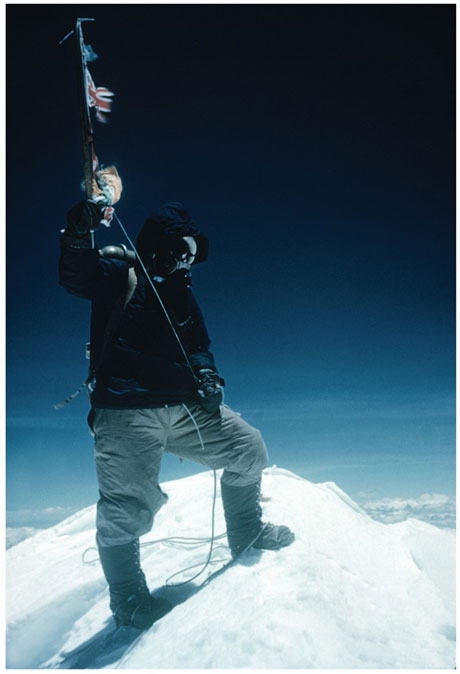 Microsoft, in the XboxÂ 360, have made the games platform for the keen gamer. It has the biggest catalogue of games this generation by some margin and Live has overwhelming superiority to any other gaming portal,Â and continues to get even better. The keenness of these XboxÂ 360 owners is reflected in the very high attach rate for 360 games. And is one reason why the Xbox division of Microsoft is now profitable.

Knowing this it perhaps should not have come as a surprise that Star Wars: The Force Unleashed is selling nearly as many (48%) on the Xbox 360 in the UKÂ as it is on all other platforms put together. And when you consider that those other platforms are the Sony PS2, the PS3, the PSP, the Nintendo Wii and the DS that is mightily impressive.

It is this sort of selling performance thatÂ makes the XboxÂ 360 the favourite platform for game developers. And it is why Sony PS3 exclusives are dying out, your 360 sku of a game is going to sell a lot more than your PS3 sku. Soon only first party Sony games will be platform exclusives. And remember that not only are your Xbox 360 skus going to sell more, they are also going to be quicker, cheaper and easier to develop. The Xbox 360 has become the win win platform for game developers.

Microsoft was winning the HDÂ platform war before the price drop.Â So the floodgates that have opened since this announcement are just going to putÂ it even further ahead. And having conquered the market for keen gamers it now hasÂ its eye on the casual and family markets. With the thought and strategy and money that Microsoft are putting into this I cannot seeÂ it losing.